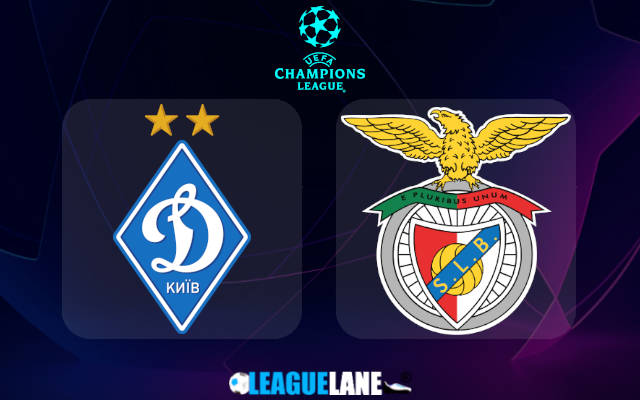 Dynamo Kyiv have been going through some domestic issues and as a result, they have not been in playing shape for the past several months. Meanwhile Benfica have been on a superb stretch lately, and have been finding the back of the net at an impressive rate.

They are part of the prestigious Portuguese top flight and they had secured a 3rd place finish at the end of the previous campaign. They had found the back of the net in plenty all through this run and it seems that they have carried over this form into this new season as well.

After having made it this far in the playoffs they will be absolutely determined to register one more win in this tie and finally take their place in the upcoming edition of the Champions League.

Meanwhile Kyiv are going through a rather inconsistent stretch of results and they are also struggling with their defense. Moreover, they also have the handicap of not being able to play in front of their home crowd for this fixture, and that too for no fault of theirs.

By the looks of things expect a victory for Benfica this Wednesday.

Dinamo were winless in 6 of their past 7 overall fixtures and in the process they had even gone on a 2-game losing streak. Do also note that they had let in 2 or more goals in 3 of these matches.

Considering these observations, expect a victory for Benfica.

Tips for Dynamo Kyiv vs Benfica