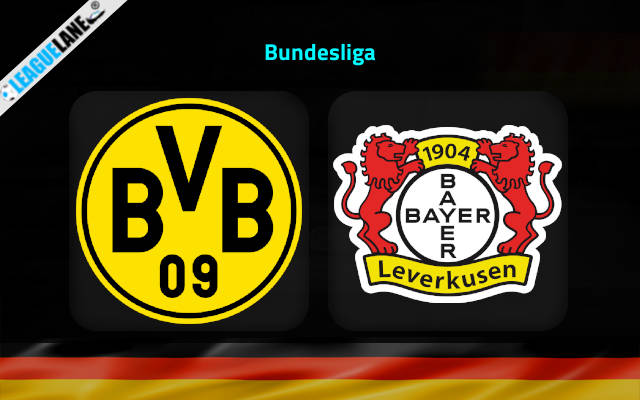 Right in the first match-day of the Bundesliga season itself we have a mammoth clash between 2 of its titans. Borussia Dortmund will host rivals Bayer Leverkusen this Saturday and either team will be gunning for a victory in this season-opener.

Borussia once again lost the title to the Barbarians the last season.

But it deserves to be mentioned that they were easily the best team in the competition if not for the presence of Bayern, and with the exclusion of the Bavarians, Der BVB had scored the most number of goals.

Going on this is a testing period for Dortmund. They are without the services of their star striker Erling Haaland and it needs to be seen just how good good their offense will be this time around in the German top flight.

But selling top players has not been a new thing for the team and the expectation is that they will cope just as always.

Meanwhile Leverkusen had finished just below in the 3rd position and with the addition of the Bavarians as well, these 3 teams were the best in the Bundesliga the last season.

Do also note that these 3 teams were the only ones to have scored 80 or more goals in the competition.

Moreover, majority of head-to-head clashes over the years also have witnessed goals coming in plenty between these 2 teams and judging all these observations we can expect a high-scoring affair this weekend.

Der BVB were unbeaten in 7 of their past 9 overall fixtures and in the process, they had delivered 6 wins as well. Do also note that during this stretch they had gone on a 5-match winning streak.

On the other hand, Leverkusen were unbeaten in 7 of their previous 9 overall fixtures and they had gone on a 4-game winning streak during this run.

Taking into account these observations as well as previous head-to-head scorecards, anticipate goals to come in plenty between these 2 teams this weekend.