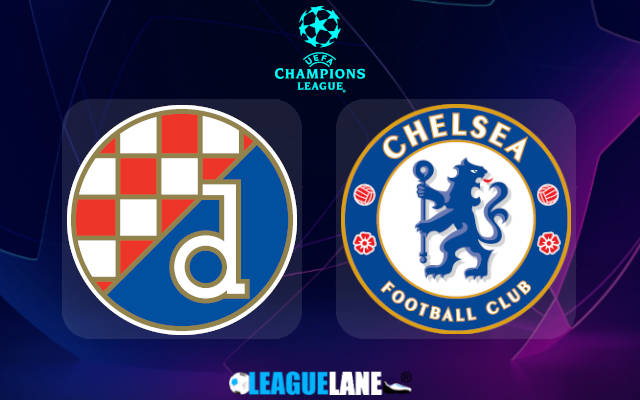 Chelsea were one of the very best teams in the English top flight the last season. Do also note that, the past season was much more competitive. They had a tough time at the top amidst the domination of Manchester City and Liverpool.

However, their determination of having a podium finish helped them to claim the 3rd spot at the end of the season, and have succeeded in finding a spot in the upcoming Champions League clash.

Thomas Tuchel will be looking to take his side out on the pitch on Tuesday evening in an attempt to start off the group stage fixtures positively.

In the Premier League, Chelsea are at the 6th position in league standings with 10 points after six league games. They have recorded three wins, one draw and two defeats. The Blues come into this fixture on the back of a 2-1 win over West Ham.

On the other side, Dinamo Zagreb currently sit on top of the Croatian top flight table with 22 points on board after 8 league games as they are 8 points clear of their nearest rivals Slaven Belupo.

The hosts come into this fixture on the back of a 3-1 win over Rijeska. With that win, they are following a streak of 8 unbeaten games in the league.

The Citizens are having an impressive form at present. However, the gulf quality in difference between the two outfits will count much in this fixture.

On top of that, Chelsea have been one of the prominent outfits to make it to the Champions League clash for the past several years.

Thus, The visitors will be highly dominant in this game as they will be knocking at Dinamo Zagreb’s door on a regular basis for a goal to come. They have decent fire power in their armor and hence, we back the odds at 1.72 for goals over 2.5 in this fixture.