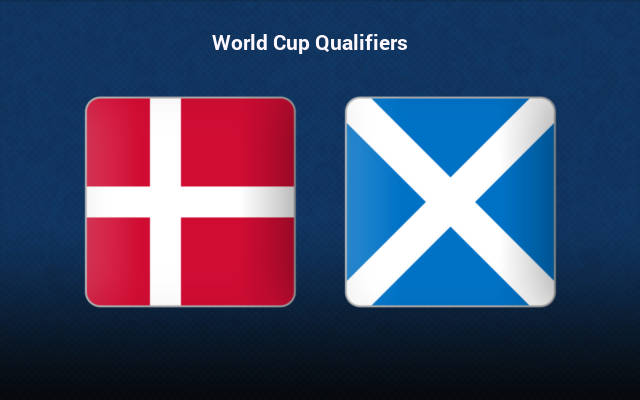 The Danes have easily been the best team in the group, and have raced to the top of the table. Meanwhile, Scotland had a disappointing campaign in the Euros, and also are struggling on the road at the moment. Likely, expect a Denmark win this Wednesday.

They were truly a wonder at the European Championship just two months before. Despite losing their best player Christian Eriksen, they managed to make it to the semis, and were minutes away from securing a ticket to the final.

In the Qualifiers, not only do they have a 100% winning record, but they also have scored the most number of goals, and are yet to concede a goal in return as well.

In the meantime, the Scots might be placed second in the table, but they are trailing by four points, and this is a great opportunity for the Danes to almost ensure their ticket to the World Cup.

Should they win this match-up, they would have a seven-point lead at the top, and it’s doubtful if any other team could trump them.

By all means, expect a great performance from the in-form Denmark.

The Danes are the top of the table, and have a 100% winning record. They have scored double the number of goals than the next best team, and have so far kept clean sheets in every single match-up in the campaign.

They also had made it till the semis in the Euros, whereas the Scots were eliminated in the group stages itself with a 100% winless record. And all through the stretch, they had scored just one goal.

Considering recent form, and respective standings in the table, expect a convincing win for Denmark.