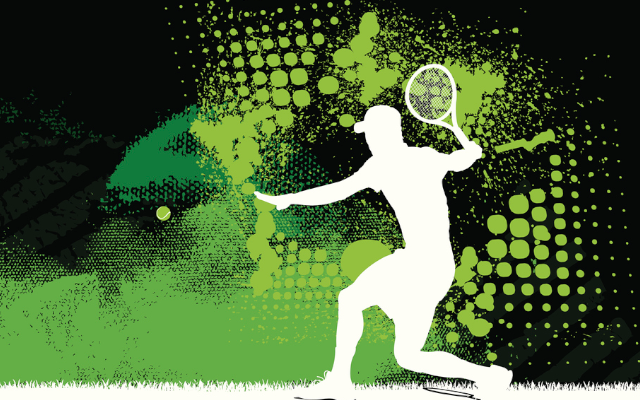 Denis Shapovalov just did Nadal a huge favor. The Spaniard was on a collision course for the 6’6’’ Alexander Zverev in the Quarters, and it would have been a sturdy challenge to overcome.

The German had famously defeated Djokovic in the 2020 Olympic Semis, which denied the Serb his long coveted Golden Slam, and Olympic Gold.

However, the 22-year-old Shapovalov defeated Zverev in straight sets in the Fourth Round, and now Rafa has no potential contenders remaining in his half of the draw till the Final.

Should the Spaniard overcome this 22-year-old Canadian, he has a realistic chance of landing an unprecedented 21st Grand Slam.

It will be easier said than done though, as Denis seems to be in top form. He will not go down easy.

Still, Rafa has the edge here. Expect him to grind out a win this Tuesday in Melbourne. The chance to take on a comparatively easier opponent in the Semis, should motivate him.

Both players are in great form, and seem determined to go all the way. However, Denis has taken a much tougher route to the Quarters.

Two of his four matches at the Australian Open were four-setters, and one was a thrilling five-setter. At the same time, Rafa has dropped a single set so far in 2022.

Moreover, Nadal is far more experienced, and he will be doubly motivated as well – due to the absence of Djokovic, and now Zverev.

Do also note that he has a better h2h record against the young Canadian.

Count on in-form Nadal to secure a win this Tuesday. However, it’s not going to be easy. Denis did knock out Zverev, and he now can add to his legacy with a great performance against one of the legends of the game.

It’s highly improbable that Nadal would take the win in straight sets. Expect at least a four-setter.