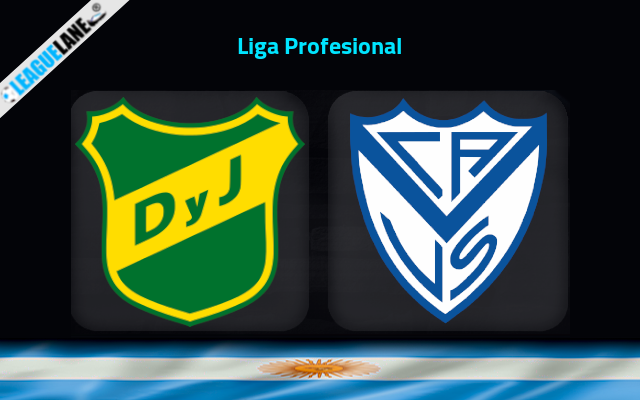 Defensa Y Justicia were having a disappointing form before entering the Liga Profesional battle this season. They were at the bottom of the Copa Sudamericana Group F table losing more than the number of wins and draws combined. Their weak offensive and defensive line-up adds more to the slump too.

Meanwhile, Velez Sarsfield had a decent form before entering this Liga Profesional season. They were recording unbeaten outcomes consistently before and have followed the same to enter the opening fixture against Patronato on road. Their offensive and defensive line-up was also looking decent.

However, Velez Sarsfield had a disappointing start to this season. They played a 1-1 draw in the opening match against Patronato, conceded a 0-1 defeat in their second fixture against Platense and a 2-0 defeat on road against Racing Club on road. The winless streak will not allow them to have highest of spirits.

We can see an inconsistent Defensa Y Justicia at home lately. However, they have recorded a couple of draws at home from their two league outings at this venue so far this season.

On the other side, Velez Sarsfield conceded a defeat in their most recent on road league fixture against Racing Club to wove a thread of two winless games on travels.

Considering all the above stats, we are of the view that Defensa Y Justicia might end up sealing a three pointer from this fixture.