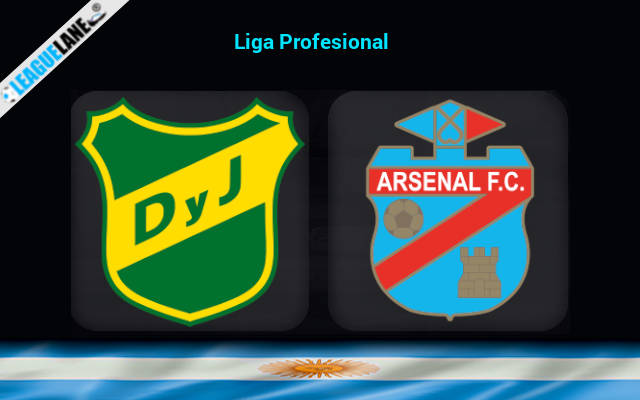 Defensa are on a superb streak of performances at the moment, and are scoring goals at a great rate. They are level at the top of Group A with River Plate, and will be trying to get atop them in standings. And this Monday is a great opportunity for that, since River Plate next take on arch-rivals Boca Juniors.

Meanwhile, Arsenal Sarandi are one of the worst teams in Group B, and in the whole Argentine league as well. They are conceding goals in plenty, and importantly, have a poor h2h record over the years.

By the looks of things, expect a win for Justicia this Monday.

Justicia are on a four-match winning streak, and they had scored a total of 13 goals in the process. Note that they had also remained unbeaten in 17 of their past 18 fixtures. In the process, they had registered 13 wins as well.

On the other hand, Arsenal are on a four-fixture winless run, and they had remained winless in ten of their preceding eleven games. And note that they are on a 15-match winless run on the road, of which 12 were losses.

Considering these observations, expect a win for Defensa this Monday at their home.