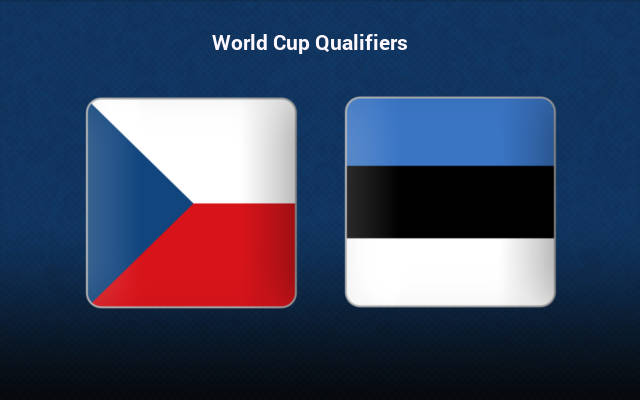 Czech Republic have already made sure that they are going to the playoffs, as they have qualified via the Nations League. However, they could be a better seed in the playoffs and thus improve their chances, if they manage to climb to the third position.

As such, they have the opportunity to play without pressure this Tuesday. They have nothing to lose, and everything to gain. Likely, the team is surely going all out for the three points at their home.

And considering they are taking on the already-eliminated Estonia, it’s inferred that we are about to witness a huge win for the Czech squad.

The Czechs recorded a 0-2 win on the road the last match-day, against Belarus. And then they followed it up with a massive 7-0 win against Kuwait in a friendly.

Going on, they need to win this upcoming fixture to have the same points as that of Wales. And since the Welsh squad are taking on the first-ranked team in the world – Belgium, they are expected to lose.

If two teams have the same number of points, goal difference will be the tie-breaker, and therefore we can assume that the Czechs will be going after a huge scoreline.

Not only are Estonia one of the worst teams in the group, but they are also one of the worst in the world, and are already eliminated as well. On top of that they are on the road too. By the looks of things, expect a victory for the hosts this Tuesday.