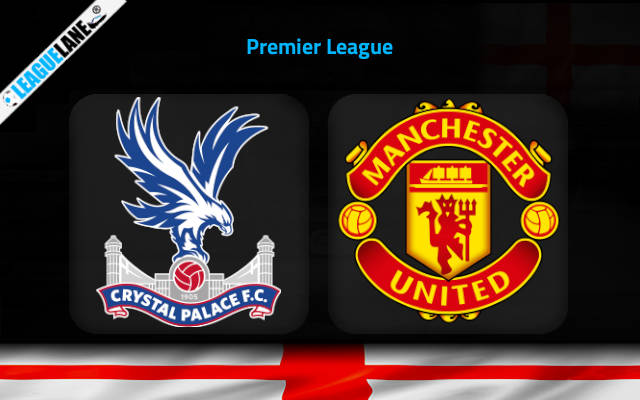 Crystal Palace and Manchester United will play one of the most exciting ties of Matchday No 7 in the Premier League on Sunday afternoon at Selhurst Park.

The Red Devils will enter the tie in the highest of spirits having claimed their fourth successive Premier League win seven days ago, beating Arsenal 3-1 at Old Trafford.

Erik ten Hag looks to have found the winning formula after the inaugural two defeats as his team indeed look much better on the pitch nowadays.

Marcus Rashford starred in the mentioned victory over Arsenal, netting two goals and delivering an assist on the occasion.

He left the pitch with a knock, though, forcing him to skip the start to the team’s UEFA Europa League campaign and the 0-1 defeat to Real Sociedad on Thursday evening.

It will be very interesting to see whether in-form Rashford be able to start on Sunday because Anthony Martial is still injured, while Cristiano Ronaldo is yet to start a game in the Premier League.

Man United’s winning thread will be in huge danger at Selhurst Park considering how good Crystal Palace have performed so far in the season.

The Glaziers have had the toughest schedule out of all Premier League teams but managed to come away with only two defeats in the inaugural six rounds.

Palace played a goalless draw at Newcastle United last weekend, making it three successive league outings without a win for Patrick Vieira’s side.

Crystal Palace are no pushovers. They can beat anyone on their day. We thus see the value in backing the hosts not to lose at the 1.66 odds.

Since we have seen only two goals in the last three head to head matches between the two teams (in the Premier League), we also like the Under 2.5 goals FT bet at the 2.00 odds.