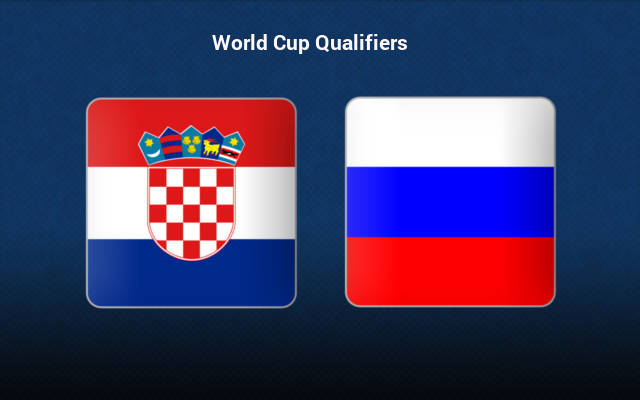 These are the two toppers of Group, separated by just two points, while the remaining four teams have been eliminated.

The question of who gets the direct ticket to Qatar, and who will have to go through additional rounds of qualification will in all probability be answered by this upcoming encounter.

As such, we are in line to witness a fierce clash, and judging the form of either squads, goals could come in plenty from both sides of the pitch.

The Croatians recorded a 2-2 draw the last match-day at home, against Slovakia. They are also on an eight-game unbeaten streak, and had won three of their past four fixtures.

They had scored two or more goals in their past three match-ups in a row, and had found the back of the net thrice or more in two of these games.

Going on, they are also on a streak of unbeaten appearances at home since March, and the last they failed to find the back of the net in home-soil was back in October of 2018.

On the other hand, the Russians had won 1-2 on the road the last match-day, against Slovenia. They are also on a four-game winning streak, and the last they lost a game was in the 2020 Euros, against eventual semifinalists Denmark.

Going on, they are also on a three-fixture winning streak on the road, and had slotted in a total of five goals in the process.

Moreover, these two teams have so far scored the most number of goals in the group (13 apiece, while none of the other squads have even breached the 10-goal mark).

In addition, both teams are ranked within the top-35 in the world by FIFA, and both had memorable campaigns in the 2018 World Cup.

While the Croatians were the runners of the tournament, the Russians had made it till the Quarters.

On top of that, goals have also come in huge numbers in past h2h meetings over the years.

Judging these observations, expect a competitive match-up this weekend, and thus goals in huge numbers.