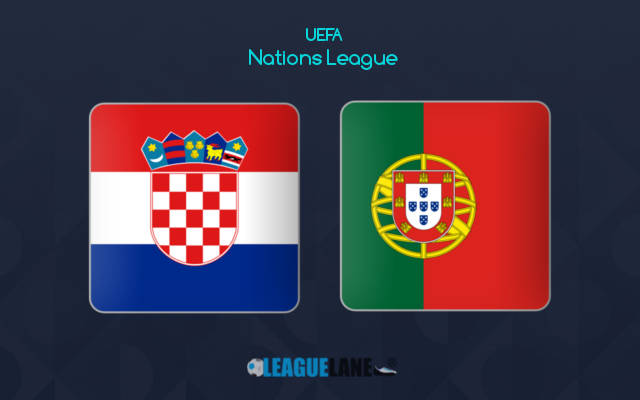 The second edition of UEFA Nations League group stages is ending this week. Winner of League A Group 3 has already been decided. Reigning world champions France will advance to the semi-finals, while the only remaining question is if Croatia or Sweden is going to be relegated.

The Blazers will need victory against unmotivated Portugal this Tuesday in Split to be 100% sure to stay in this division.

Cristiano Ronaldo and co have lost chance to defend title in this competition after losing to France last weekend.

It is still unknown if we are going to see their best players in this last match. Still, bookies have labelled them as warm favorites for the win at 2.20 odds.

There were six head to head matches between these two teams in the past. The Blazers never celebrated one single victory against Portugal, while losing five matches.

The most painful one was in EURO 2016 playoffs. Later on Portugal have won the championship.

Many things have changed for Croatia since they won 2nd place in World Cup 2018.

Zlatko Dalic’s team conceded the highest number of goals in all UEFA Nations League groups and brackets, 13 so far in five games. That’s way more than Gibraltar or San Marino for example. They obviously need many changes in the back to be competitive again for next set of qualifiers.

Most recent loss to Sweden in Solna happened on Saturday night. Andrej Kramaric, Ante Rebic and Domagoj Vida are ruled out for this upcoming clash against Portugal.

Reigning European champions won’t be able to defend title in UEFA Nations League won last summer. Portugal are currently sitting in 2nd position with 10 points, three less than France but they are behind when it comes to h2h stats.

Warm up for the big game went just fine, demolishing Andorra 7-0 and Sweden 3-0. Diogo Jota has been playing really good both for the national team and Liverpool.

If you are after some solid value bets from goalscorers market, you should definitely consider him as one of top options. Four out of the last six meetings between Croatia and Portugal ended Under 2.5 FT.

That is going to be our top pick, as well as away win and it is confirmed all best players will make an appearance in Split.