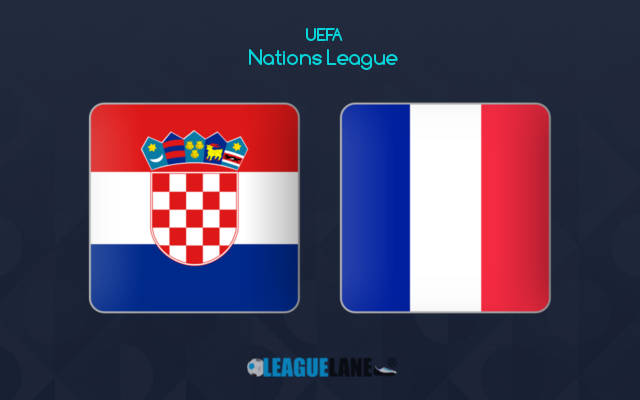 The Croats will have a huge score to settle as they take on reigning world champions France in this Nations League match-up. These two had locked horns in the 2018 World Cup Final when the French absolutely dominated all through the 90 minutes.

It was such a rare sight to see – that in the World Cup Final, one team having such a massive upper hand. And it was a let down as well as the game did not at all have any kind of a tense scenario.

Luka Modric was the one who would still pine on this loss. He could have simply walked into the pantheon of the greatest midfielders of all time had the Croats managed to deliver a win 4 years back.

It is a doubt if they would get another chance like that anytime soon. But they could make French lives more difficult with a superb performance this Monday.

However, when being realistic, once again Le Bleus are the favorites this time around as well. They have such a monster squad with them that it would take something really special to deny them from retaining their world title.

On top of having some huge talents, almost all of their players are in fine form as well. And striker Karim Benzema will be eager to solidify his status as the favorite for the Ballon d’Or this year.

Expect a French win this Monday even though the Croats could make their lives quite difficult on the pitch.

The French are on a 7-fixture winning streak and they had kept clean sheets in 3 of their past 4 matches. Do also note that they had recorded a 5-0 win in their latest game.

On the other hand, their counterparts were winless in 13 of their former 22 fixtures, and they also have a poor head-to-head record against this rival over the years, which also included a defeat in the previous World Cup final.

Taking into account these observations expect a win for France this Monday.

Tips for Croatia vs France