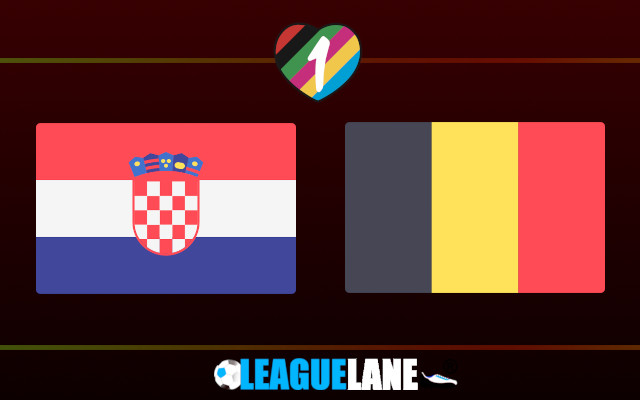 Croatia showed quality and strength to come from behind and see off Canada despite conceding an early goal on Sunday afternoon.

The runners-up from the previous World Cup disappointed in the first game by playing only a goalless draw to Morocco but they found their best performance after conceding the early opener against Canada.

Andrej Kramaric starred with three goals, one of which was ruled out for offside (small), while Tottenham’s Ivan Perisic delivered two assists on the occasion.

The job is by no means done for head coach Zlatko Dalic and his troops who now can’t afford a defeat in the final day’s clash against Belgium on Thursday.

Looking at all competitions, Vatreni are currently on a run of six victories and a draw in the previous seven outings.

The Red Devils are in big danger

Belgium are in huge jeopardize of getting eliminated from the World Cup after the group phase.

The Red Devils suffered a shocking 0-2 defeat at the hands of Morocco on Sunday afternoon.

They did not look good at all in the opening day’s narrow victory over Canada and they now need a victory over the likes of Croatia to advance to the knockout stage.

Romelu Lukaku is still unavailable and his status is questionable ahead of the final day fixture.

Kevin De Bruyne is obviously tired after a tough first half of the season with Manchester City and is far below his standards at this World Cup.

The defensive line does not look great at all and head coach Roberto Martinez does not seem to have the solution at the moment.

Belgium lost three of the last four games in all competitions, including a 1-0 defeat at the Netherlands in the crucial UEFA Nations League game as well as the 1-2 loss to Egypt in the lone pre-World Cup friendly.

The Red Devils did not offer anything in the opening two games against Canada and Morocco. As odd as it sounds, we have to see them as the underdogs here. We’ll take Croatia to win at the 2.70 odds and in-form Andrej Kramaric to score anytime at the 3.60 odds.