LeagueLane
Home Articles Could Bournemouth Defy The Odds And Stay Up? 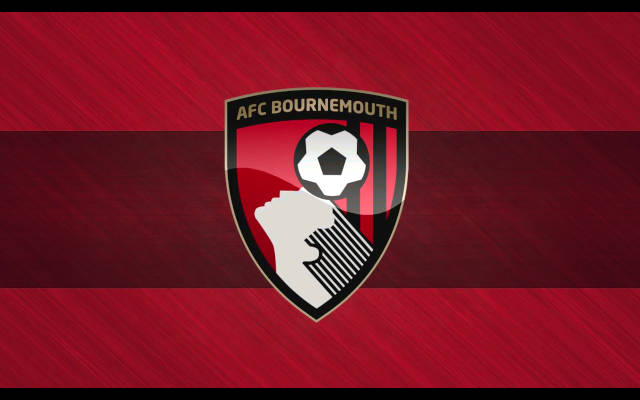 After a long stay in the Premier League, Bournemouth found themselves relegated and back in the EFL. However, they moved quickly to appoint Scott Parker and are now back in the big time this season. They’re tipped to make an instant return to the second tier, but the Cherries got off to a winning start, and now people are asking if they could defy the odds and stay up.

One of the criticisms immediately levelled at Bournemouth this summer surrounds their lack of transfer activity in terms of players into the club. And, it’s more than likely one of the primary reasons why sportsbooks, such as the new one from the reputable Party Casino, have them odds-on to go down. But, after an opening day victory against Aston Villa, who are tipped to go well this season, could Bournemouth have got things right, after all?

Bournemouth triumphed 2-0 at the Vitality Stadium over what is now very much a star-studded Villa team, with the likes of Diego Carlos, Leon Bailey and Philippe Coutinho all starting. But, Scott Parker only named one new addition in his starting XI – Marcus Tavernier. In fact, the former Boro man was the only new face in the matchday 18.

Before the Villa game, Bournemouth had added Tavernier, Joe Rothwell and Ryan Fredericks to their ranks, with the latter the player to have Premier League experience under his belt. And since victory on the opening day, experienced goalkeeper Neto has arrived from Barcelona, and centre-half Marcos Senesi has made the switch from Eredivisie outfit Feyenoord.

The new arrivals are sure to make an impact at some stage, and the Cherries are still thought to be in the market for more players, with former loan star Nat Phillips of Liverpool being linked with a move south again. But, for now, could you say that Bournemouth know their role and the task at hand and are ready to go out and perform with clarity and composure on the back of it?

Against Villa, it was the opposition who dictated the play, but that’s something that Parker and his staff will have been fully expecting. They’re not going to have a plan of going out and dominating the ball, especially against the quality of opponents they’re set to come up against. So, with that in mind, building game plans around that could lead to them defying the odds and staying up after all.

It’s always important to get that first win and clean sheet under the belt, especially for a newly promoted side. But, more so for Bournemouth, as their next three Premier League fixtures include away trips to the Etihad and Anfield to face Manchester City and Liverpool, respectively, with a home game against a rejuvenated Arsenal sandwiched in between. Take points from those three matches, and the Cherries really will be in business this season and could see their chances of survival increase tenfold.