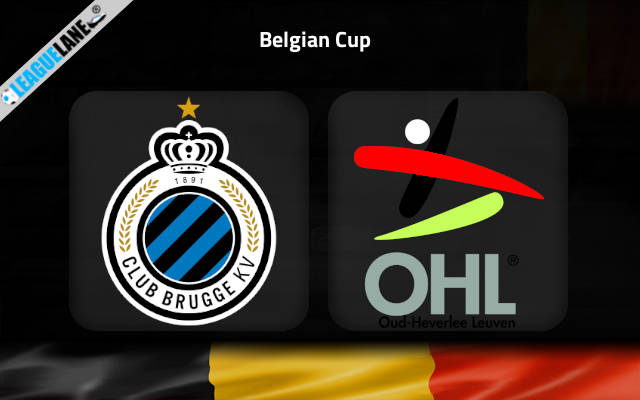 Club Bruges are the defending champions of the First Division A, and they are once again in the running for the league title. They are in great form, and particularly at home, they have been one of the most dominant teams in Belgium.

Meanwhile, Leuven are a struggling squad, and are conceding goals in huge numbers. They are also on a poor stretch of performances on the road, and most importantly, they have an inferior h2h record against this rival in past seasons.

By the looks of things, expect a win for Belgian champions Club Bruges.

Bruges have lost five times in the past four-month period. But four of these losses have come in the Champions League, against some of the very best teams in Europe.

Other than that, they have been in superb form, and have been scoring goals in huge numbers.

On the other hand, Leuven were winless in 17 of their past 24 matches, and they had conceded two or more goals in five of their past eight fixtures. Most importantly, not once have they kept a clean sheet on the road in the whole of 2021.

Considering these observations, expect a win for Club Bruges this Thursday.

Tips for Club Bruges vs Leuven