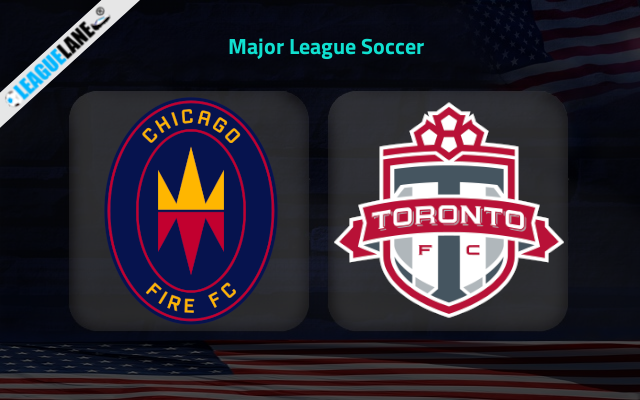 Chicago Fire had an impressive start to this season. They recorded five unbeaten recordings to start the season but failed to maintain it further. However, they are currently having a winless form in the league. Also, they are the bottom of the table with a total of 17 points.

Chicago Fire recorded a 2-3 defeat against Columbus Crew at home in their most recent league fixture to wove a thread of two consecutive winless games in a row. They will be desperate to end this often recording of negative displays.

Meanwhile, Toronto had a disappointing start to this season. They have bettered themselves then but failed to maintain it further. At present, they are having a disappointing form and are at the second spot from the bottom. They also possess a disappointing defensive line-up.

Toronto recorded a 2-2 draw at home against San Jose Earthquakes in their most recent league fixture. With that draw, they are having a winless run for three games in a row. They will be hoping to arrest that slump by sealing a positive outcome.

The recent home form of Chicago Fire looks decent enough to be frank. They sealed two wins from the past three league fixtures at this venue. Also, their offensive side have scored goals in each of their past 5 home outings.

On the other side, Torontois having a winless form on road. They are yet to record a positive outcome on road and have lost each of their past four league fixtures on travels.

Considering all the above stats, we are left to back Chicago Fore to seal a win from this fixture despite of the head to head dominance of Toronto.