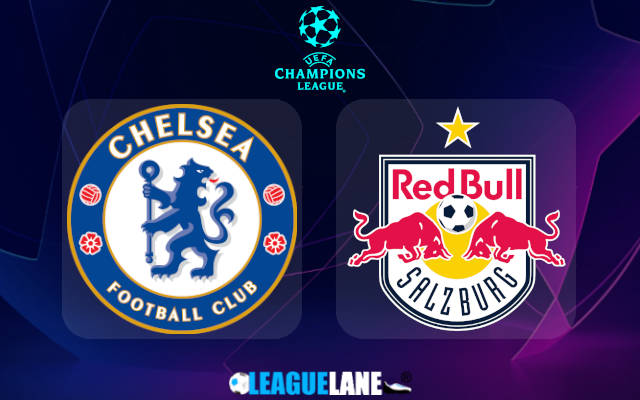 The Blues are already in a tough position and need a win in the second round of Group E in the UEFA Champions League against Salzburg.

A potential defeat here would significantly halt the team’s ambitions of reaching the knockout phased with the double-header against Italian Serie A winners AC Milan upcoming in the following two rounds.

Chelsea are big favorites at home to Austrian champions but this match brings a lot of uncertainties.

Namely, we don’t know how the Blues will function under new boss Graham Potter who will make his debut at Stamford Bridge on Wednesday against Salzburg.

The Blues were not in action at the weekend against Fulham as the entire Premier League round got postponed.

Chelsea only have three wins in the opening six rounds of the Premier League and they desperately need a convincing victory to get some momentum ahead of the important fixtures to come.

Salzburg, on the other side, did not have any problems to storm past Tied 0-3 on the road at the weekend.

The reigning champions are three points clear at the top of the Austrian Bundesliga ladder with seven wins and a loss in the opening eight rounds.

The team led by Matthias Jaissle began the Champions League campaign with a 1-1 stalemate against AC Milan last Tuesday.

Chelsea desperately need a win here and we believe they will get one on the new manager bounce. After all, the Blues did show somewhat better displays at home than on the road so far in the season.

Chelsea won two and drew one of three Premier League outings at Stamford Bridge, bagging at least two goals in each of these three ties. However, since they conceded in all three home outings, we like the Home Win & Both Teams To Score bet at the 2.75 odds here.