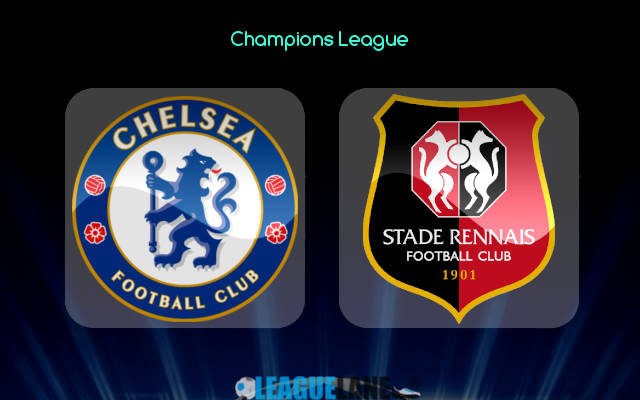 Chelsea FC are in a decent position to make a huge step towards UEFA Champions League playoffs this Wednesday at home venue. They welcome last-place team in the group Rennes, and anything but a home win would be considered a big surprise really.

Frank Lampard and his boys have silenced the critics with phenomenal results in the last ten days, featuring 3-0 and 4-0 victories against Krasnodar and Burnley. Rennes are doing well in Ligue 1, but it’s more than obvious they lack experience when it comes to big European games.

There were no previous head to head meetings between these two teams.

Chelsea have faced on French team in their last year’s Champions League campaign, LOSC Lille, winning both encounters with 2-1 score. Their all-time stats against French teams are not looking so convincing though; seven wins, five draws and six losses.

Rennes have played against Premier League teams four teams in the past, having won two and losing two. They were eliminated 3-4 on aggregate in Europa League playoffs by Arsenal in 2019.

Thanks to the convincing victory against Clarets during the weekend, Chelsea FC have reduced the gap from the 1st placed team Liverpool FC to only four points.

Great news for the Blues is that Hakim Ziyech has finally recovered and scored his first goal for Chelsea FC in that duel. The other two scorers were Zouma and Werner. Lampard’s team kept three clean sheets in the last four Premier League games.

Team Rennes are not doing so well lately, having won only one out of the last four Ligue 1 games. They ended the draught during the last weekend with a 2-1 home win against Brest and maintained 3rd position on the table.

We don’t see them causing any damage to Chelsea in England to be honest, so home win to nil’ is going to be our top choice.