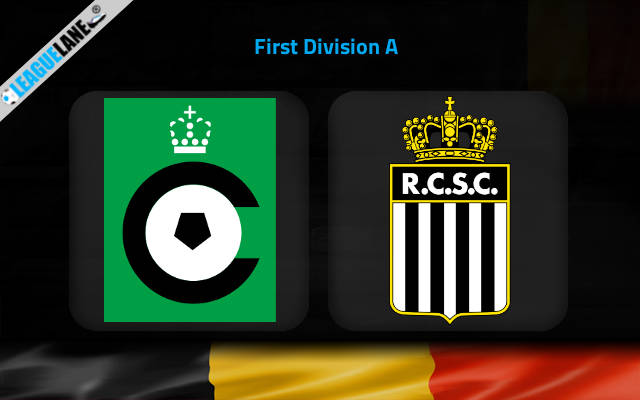 Cercle Bruges got their third win of the season as they defeated Eupen. Now an important fixture awaits them at Jan Breydel Stadion where they will face rivals Sporting Charleroi.

The host played their best game so far as they defeated Eupen by 5-1. It was Kévin Denkey’s hat trick which helped the team win three points. Do note that this game helped them climb up to the twelfth position in the league.

Despite winning by a five-goal margin, the recent form is looking dull for the host as they have won only two games in their last five outings.

The story is completely different for the visitors. They did manage to beat Anderlecht in the beginning of this month, however now they are on a two-game losing streak. Most recently they lost to STVV by 2-1. It was Amirhossein Hosseinzadeh who scored a consolation goal in that game.

Manager Edward Still will be worried about his team’s away form as they have lost two of their last three away fixtures by conceding a minimum of two goals in those two games.

The recent losses have affected their chance to enter the top ten of the table. Both teams share one common aspect ahead of this fixture, nearly 50% of their matches have ended in a defeat this season.

Our prediction is that Cercle Bruges will win this game – the odd for this tip will be at 2.14. This is after considering that at Jan Breydel Stadion the host are on a three-game winning streak. In the most recent head-to-head match the host scored four goals against this side.

Our next tip for this game is that Over 3.5 goals will be scored- the odd for this tip will be at 2.55. In two of the last three head-to-head matches, at least four goals have been scored. This fixture is usually a very high scoring one.