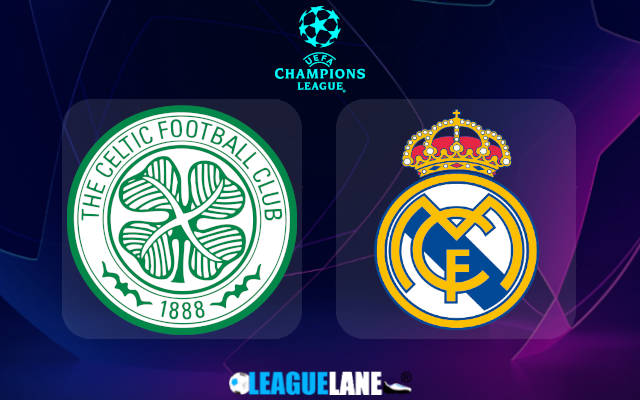 After lifting the Champions league trophy for an unprecedented 14th time the last season, Real Madrid will be hopeful of rounding it up to a 15th time. They start their title-defense on the road against Scottish champions Celtic.

Maybe Celtic have been the best in the Premiership for quite some time now, but they are in no way a threat the titans of Europe – and let alone the reigning champions of the continent.

The Royal Whites have started this new campaign on a thrilling note. So far, they have maintained a 100-percentage winning record in the league, and have been finding the back of the net in plenty.

Last time around they had won the Spanish title with a 13-point lead at the top of the table and had lost four times all through the campaign. Do also note that they had scored twelve more goals than any other team in the whole competition.

It also deserves to be mentioned that they are currently the only team in the top five European leagues to maintain a 100-percentage winning record this season.

On the other hand, Celtic too have started 2022-23 on a superb note, and are finding the back of the net in huge numbers. However, one thing needs to be considered that they are not at all a match for some of the best teams in Europe.

On top of that they also have a poor head-to-head record against this rival over the years.

For the reasons expect a victory for Real Madrid this Tuesday.

Real Madrid are on a six game-winning streak and they had scored two or more goals in their last seven matches in a row. And it needs to be mentioned that in the last six months they have last just against Barcelona, Atletico Madrid, Manchester City and Chelsea.

In addition, they also have a dominant head-to-head record against this rival over the years. Celtic, in no way can match up with the immense experience and talent that the Spanish heavyweights possess.

For these reasons expect a win for Real Madrid.

Tips for Celtic vs Real Madrid