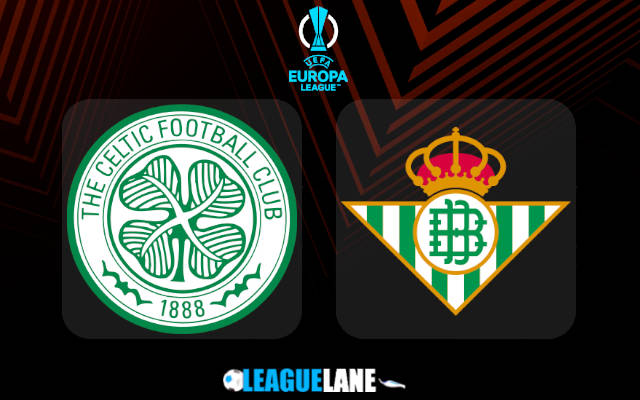 No matter how this game turns out, Celtic will be placed third and will make it to the Conference League, while Betis will secure the second position and thus progress to the preliminary knockout stage of the Europa.

Likely, expect a game of low intensity, as there is literally nothing at stake.

Judging recent form, both teams should find the back of the net at least once. However, Betis have a clear advantage. They had managed to deliver a great win in the reverse fixture, and at the same time, Celtic have been historically bad against Spanish opponents.

Betis are on a great streak at the moment. They have registered wins in their last five games in a row, and they have been scoring in plenty all along.

They also have had a great campaign in the Europa so far, barring their clash against group champions Leverkusen. And with a great win in the reverse encounter against Celtic, they are the favorites to secure another win this Thursday.

On the other hand, Celtic have had a poor campaign in the competition so far. Their only wins had come against minnows Ferencvaros, and all of their other fixtures had ended in losses.

And on top of all that, they have always struggled against teams from La Liga.

By the looks of things, expect a win for Betis.

However, their defense needs a little sharpening. Moreover, both teams could afford to take risks, since the result will not change their positions. And taking into account the offensive exploits of Celtic in the Premiership lately, anticipate goals in plenty.

Tips for Celtic vs Real Betis