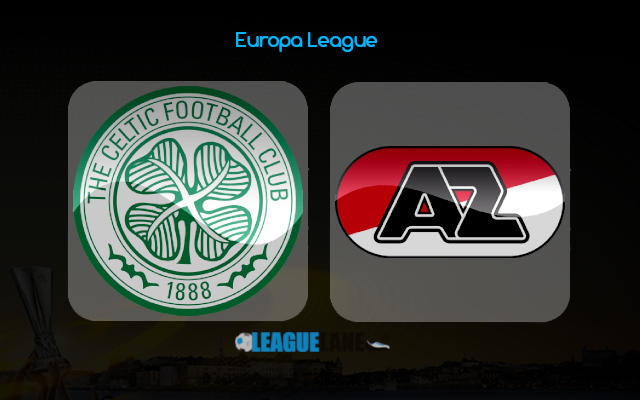 Celtic have been the best team in Scotland along with Rangers for the past several years, and are in superb form. Meanwhile, Alkmaar are going through a poor streak, and especially so on the road. Likely, expect a win for Celtic this Wednesday.

They are determined to win back their lost crown in the Premiership, after arch-rivals Rangers trumped them to the title. They have developed some huge momentum as a result of a long winning streak, and they are slotting in goals one after the other.

In the meantime, AZ are going through a dismal run, and are struggling with their defense. Particularly on the road, they have been inconsistent lately, and are conceding goals in huge numbers during the while.

By the looks of things, expect a win for the Scots – Celtic.

Celtic are on a four-game winning streak, and they had scored a total of 16 goals in the process. Note that they also have a combined scorecard of 12-2 at home from their past three appearances alone.

Do also take into account the fact that they have failed to score just twice in their preceding 23 home games – which stretches back to December of 2020.

On the other hand, their counterparts had lost their latest game 1-0, and they are also on a four-match winless run on the road. Moreover, they had also failed to score in four of their former six road trips.

Taking into account these observations, and especially the recent form of Celtic, along with the struggles of AZ on the road – expect a thorough win for the Celts.