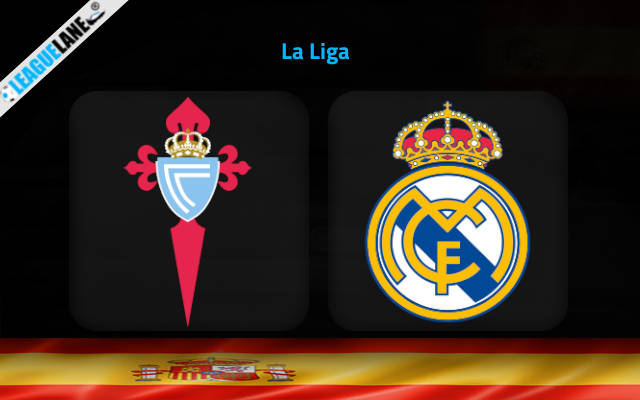 Celta Vigo dropped a two-goal lead and conceded an equalizer in the eighth minute of added time seven days ago against Espanyol.

They will now have a very tough task to try and get the first win of the season against the reigning champions Real Madrid in game week 2.

Celta looked to have been controlling the happenings on the pitch in the opening day’s fixture against Espanyol.

They had a two goal lead and were marching towards an easy win. However, substitute Exposito pulled one back for Espanyol 18 minutes from time, while Espanyol were given a late penalty deep into stoppage-time.

This is definitely not good news for manager Eduardo Coudet ahead of the clash with one of the strongest attacking lines in Europe.

Real Madrid, on the other side, found a way to turn things around in the second half of the affair against newly-promoted Almeria.

Lucas and David Alaba were on target in a 1-2 victory as Carlo Ancelotti’s men offered a dominant performance with as many as 29 shots on the evening (15 of which went on target).

Celta Vigo revealed their defensive holes in the 2-1 loss to Braga in the last preseason check as well as in a 2-2 stalemate to Espanyol on the opening day of the 2022/23 La Liga campaign.

Carlo Ancelotti has excellent firepower on display in the final third as we believe the time has come for Karim Benzema to get his first goal of the season here in Vigo. The away win is well worth backing at the 1.72 odds, while we will also go with Benzema to score anytime at the 1.95 odds.