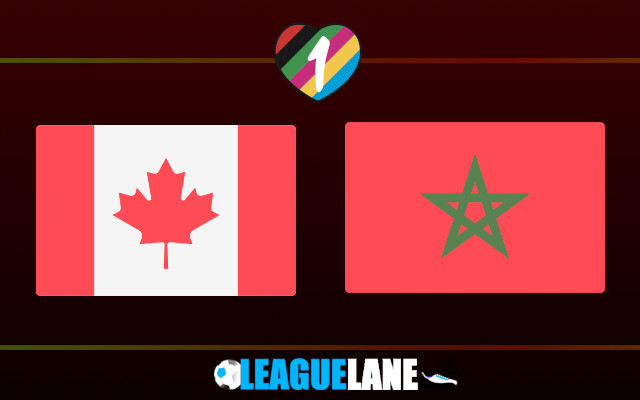 Canada are searching for their first World Cup win

Canada got off to a dream start to the second round’s clash against Croatia with Bayern Munich’s star Alphonso Davies scoring 68 seconds into the game.

Nevertheless, John Herdman’s men fell apart later on as they did not have enough quality to compete with the Croatians in so many football segments.

Canada were thus eliminated from the World Cup despite showing a great performance on the opening day against Belgium and despite giving the current runners-up hard times in the first half of Sunday’s affair.

The Canadians now have only pride to play for as they are searching for their historical first victory at the World Cups on Thursday afternoon against Cameroon.

The Atlas Lions are yet to concede at the World Cup

Morocco have done miracles in the opening two games of the 2022 World Cup. They claimed four points without conceding a single goal despite facing the likes of Croatia and Belgium in the process.

They now have a phenomenal situation and need only a draw on the final day against Canada who have already been eliminated.

The Atlas Lions have gone through a turbulent pre-World Cup period as Walid Regragui took over Vahid Halilhodzic on the bench.

Regragui opened the doors for the team’s main stars Hakim Ziyech and Noussair Mazraoui to return to the national side.

The problems seem to be solved as the Atlas Lions looked fantastic in the inaugural two affairs.

Morocco kept their net untouched in the matches against Croatia and Belgium and we certainly expect them to continue this thread on Thursday against Canada. The Canadians bagged their first-ever goal at the World Cups on Sunday against Croatia.

Manager John Herdman will face hard times trying to motivate his men after the unfortunate elimination with two losses in the opening two outings. Morocco to win to nil is our main betting option and you can back it at the odds of 3.50.