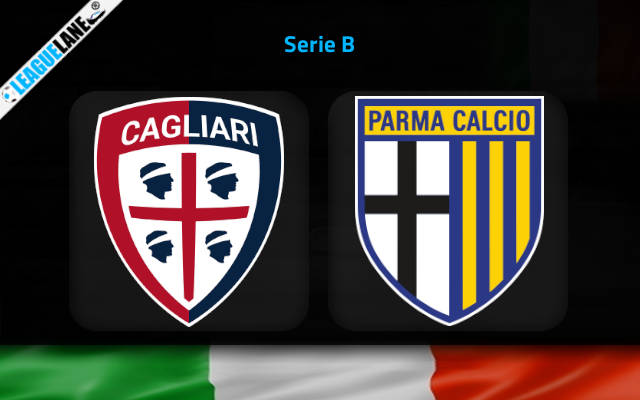 The Serie B game at Unipol Domus on Saturday will see home side Cagliari do battle with opponents Parma.

Parma have had an inconsistent form lately, despite sitting in sixth, inside the safe zone spot in the table. They have lost three times in their last five games and their total losses are just four. The recent slump they are facing has affected their position very well.

Going on, they have a decent offensive and defensive line. Having scored four goals in the last two games, the offense has to be said to be better than their current defense.

It is this defense that they need to improve in the coming games. Because they have conceded goals in their last three league matches.

On the other side is a Cagliari who have drawn in their last four games. It is worth noting that their opponents in all those four matches were the teams inside the current top 8 in the table.

Although they does not possess a decent offensive and defensive side like their visiting rivals, the performance from the side wasn’t that displeasing. Their offensive side, which has scored goals in their last six games is currently leading the charge.

On top of that, Cagliari have been the dominant force in the history of this head to head match at this stadium. Therefore, expect a win for the hosts on Saturday.