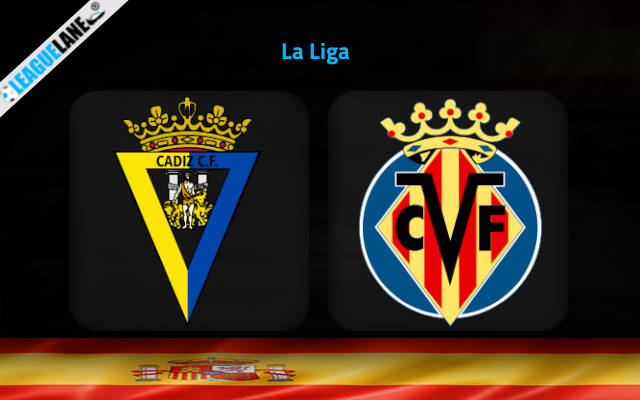 Two teams in yellow will raise the curtain to La Liga football in October as they are set to take on each other in the first game of Saturday’s schedule at Estadio Nuevo Mirandilla.

Cadiz managed to snap a terrible five-loss streak by claiming their maiden win of the 2022/23 campaign last weekend against Real Valladolid.

They have done so thanks to a late stoppage-time winner from La Liga veteran Alvaro Negredo who came on as a second-half sub.

It is, however, worth noting that Negredo’s strike was Cadiz’s lone shot on target on the occasion as Sergio’s troops looked the weaker team on the pitch throughout the 90 minutes of play at Estadio Jose Zorrilla.

Cadiz will now face a very tough task to try and back this win up after the international break since Villarreal have been a much better side so far in the season.

El Submarino Amarillo are sixth in the league ladder with three wins, two draws, and just one defeat so far in the season.

Unai Emery’s squad own the second-best defensive record in the league having conceded just twice in the inaugural six rounds.

Knowing that Villarreal will now face Cadiz who have only managed to score their first and lone goal of the season two weeks ago at Real Valladolid, we can easily see another clean sheet coming for the visiting outfit at Estadio Nuevo Mirandilla.

The second-best defense goes head to head with the weakest attack in the league here. Villarreal to win to nil is the way to go at the 2.50 odds.

We can also find the value in backing the visitors to have the lead at the half time and win the match at the end at the odds of 2.40.