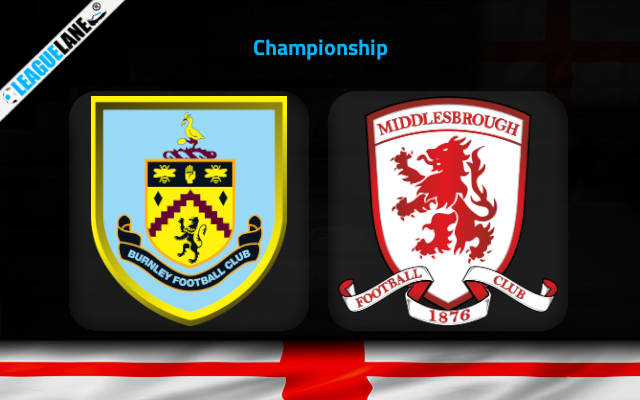 Burnley host Middlesbrough in one of the most exciting games of Matchday No 23 in English Championship on Saturday afternoon at Turf Moor.

Both teams have been successful last weekend on the competition’s restart. Clarets continued from where they stopped before the World Cup break, snatching a demolishing 0-3 victory over Queens Park Rangers away at Loftus Road.

Nathan Tella maintained his extraordinary spell of form by netting his seventh goal of the season on the occasion.

Burnley boast the best goal-scoring record in the entire league by a mile with their 43 goals scored in 22 outings so far in the season.

It will be very interesting to see how the current table-toppers will cope with rejuvenated Middlesbrough here.

Boro are flying high under Carrick. They have five wins and a draw in the last six matches in all competitions and they have also bagged at least two goals in each of the previous four victories in the process.

Both outfits have been scoring goals for fun of late but we expect a tight encounter without too many clear-cut openings when they come across each other.

We have to give advantage to Burnley which makes the home win & Under 2.5 goals FT a great pick at the 4.75 odds.