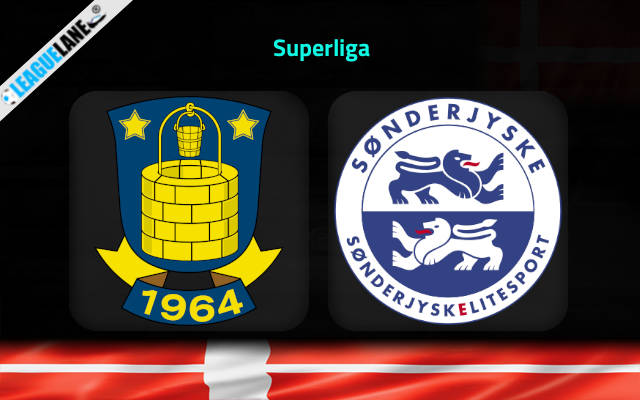 Brondby are placed third in the table at the moment, and based on recent form, they could be termed as the absolute best team in the whole competition.

They are on a long winning streak, and taking into account the struggles of the second-placed Midtjylland, they have an opportunity to climb to the second spot.

Meanwhile, Sonderjyske are one of the absolute worst teams in the Danish top flight. They are placed second-last in the table, and have already qualified to the Relegation Round.

Which means, there is a realistic chance they would be booted to the lower division, at the end of the campaign.

Suffice it to say that they are under a lot of pressure, and this would only spell even more danger for them.

Brondby recorded a 0-2 win on the road the last match-day, against Nordsjaelland. They have also lost just one league game at home since April.

Considering their current form, they are going after a top-two finish.

On the other hand, Sonderjyske last recorded a league win five months back, and they are totally winless on the road in the Superliga this whole season.

Finally, they also have a poor h2h record against this rival over the years.

Taking into account these observations, expect a win for Brondby this Monday.

Tips for Brondby vs SonderjyskE