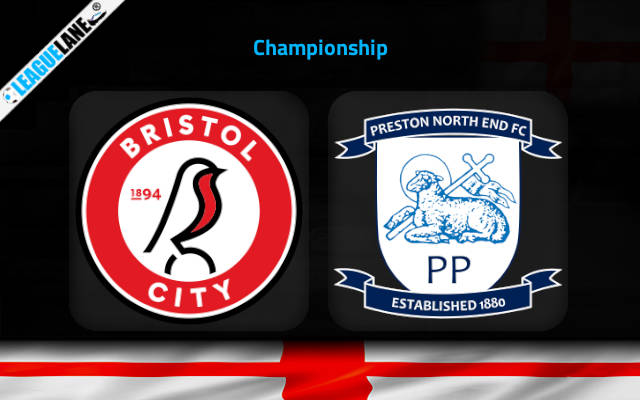 Stakes will be high for Bristol City as they will host Preston at Ashton Gate Stadium this Saturday.

Nigel Pearson’s side have started the new season on a positive note. They are unbeaten in their last five league games.

In their most recent league outing, the Robins managed to beat Blackburn Rovers by 3-2. Nahki Wells scored a brace within twenty minutes. Ben Dian scored a consolation goal in the 93rd minute of the game for the Rovers.

Meanwhile, Preston are finding it very difficult to win their games this season. Five of their last eight games have ended in a stalemate.

It seems that this season only the defenders are giving their best performance, while the team is looking very dull in front of the goal. They have only scored a meagre two goals this season.

However, it is also important to mention that the Lilywhites are the best team in the league in terms of defensive record. They have only conceded two goals since the season started.

If Nigel Pearson and his men manage to secure a win in this upcoming fixture it will take them to the top of the table.

There is no doubt that Ryan Lowe’s side are the best defensive team in the league this season. Meanwhile, the host for this fixture have conceded a total of eleven goals in eight matchdays.

Also, Bristol have scored eight goals in their last three league matches. Nahki Wells is on a two-game goal-scoring streak.

We can expect Nigel Pearson and his men to extend their current streak of unbeaten games in this upcoming fixture.

Therefore, our prediction is that Bristol City will win this game with BTTS – at 1.83 odd. This is after considering the team’s unbeaten streak in their last five matches.

Moreover, our next tip for this game is that Nahki to score anytime priced at 3.25 odd since he netted four times in last seven appearances.