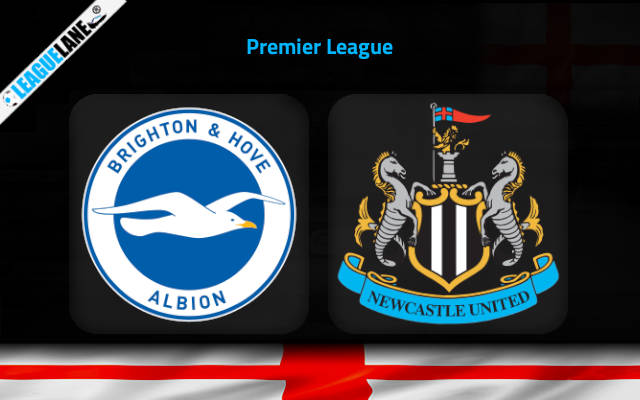 Brighton have started their season with an absolute banger against Manchester United and as expected Newcastle have started their campaign with a victory as well. Both these teams will be excited to take on each other this Saturday at the Amex stadium.

One of their statement wins towards the end of the previous season was their 4-0 score line over Manchester United and they just completed the double with a 2-1 win in the season-opener against them, and that too at the Old Trafford.

It goes without saying that confidence is at an all-time high for them and they will be eager to keep this momentum going.

Meanwhile, sending fans into a frenzy, Newcastle registered their first win of the season and have started their progress towards securing a top-tier finish this time around.

It also deserves to be mentioned that if only the second half of the previous season is considered, the Magpies were one of the very best teams in the tournament.

Going on, they are consistently finding the back of the net lately and have done so in away fixtures as well.

Moreover, majority of head-to-head meetings also have had goals in huge numbers and taking into account all these observations it is expected that we are about to witness a high-scoring affair this weekend.

Brighton had won 4 of their past 5 overall fixtures and they had also remained unbeaten in 13 of their past 15 overall games. Do also note that they have lost a total of just once in front of their home crowd in the past 5 months.

On the other hand, Newcastle are on a 3-game winning streak and they had scored 2 or more goals in 3 of their last 4 overall matches.

Moreover, goals have also come in plenty whenever these 2 teams have locked horns in the past and judging all these observations, anticipate a high-scoring affair this weekend.

Tips for Brighton vs Newcastle