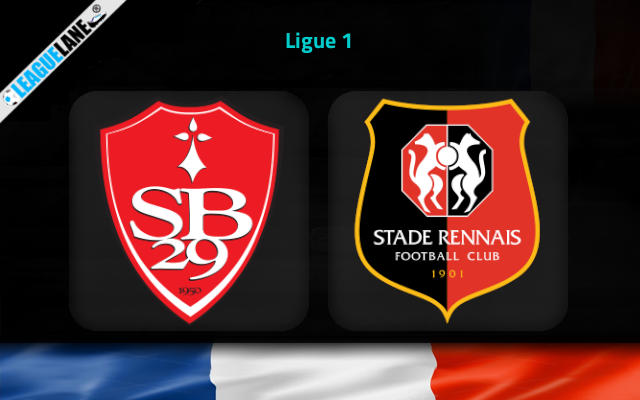 Brest will be feeling happy about themselves as they surprised Lyon on the opening day of the season last weekend to claim a 1-1 draw.

It was a very positive result for Brest who were away from home against one of the best sides in Ligue 1 and they took the lead and played the better football.

Returning fans will be hoping that their side can play well again because they are playing another tough opponent in Rennes.

Rennes will be disappointed after their first game as they were at home and could only draw 1-1 against Lens. It was a good end to end game, but Rennes should count themselves lucky as Lens had the much better of the chances.

So, as it stands, these two teams battling at the weekend have exactly the same record.

Based on previous games and the matches the two teams played last weekend we should be in for an entertaining game where it will be end to end football and plenty of chances for both sides.

Rennes have certainly had some positive results at this ground and that is testament to them because Brest have usually held their own and made life difficult for visiting teams.

We will opt for the away win this time though Rennes will have to be sharp and alert. Brest will feel slightly let down from last weekend where they thought they had all 3 points at one point.

It is a lot to ask for Brest to play quality teams such as Lyon and Rennes in one week and Rennes should just have enough to get this job done.