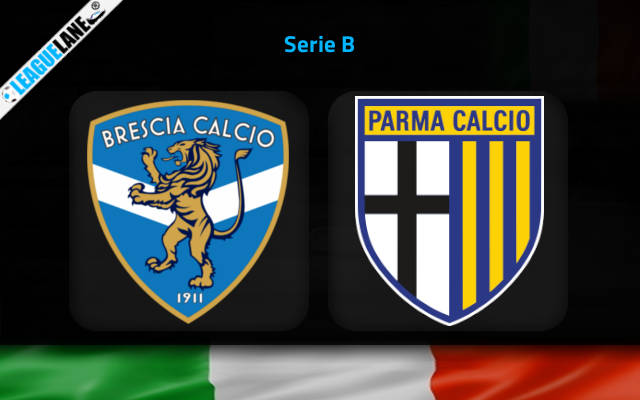 Brescia vs Parma Predictions and Free Tips from our expert tipsters when the teams go head-to-head in the Italian Serie B on Monday, 12 December 2022.

Brescia and Parma are separated by 1 point at kick-off, the hosts ahead on the log on 6th spot. Though both teams remain in the promotion zone, their form is equally worse going into this crucial fixture.

The Biancazzurri drew Cosenza in the midweek fixture and are without a win in two games having lost at home to Reggina a week ago. Their terrible form is further emphasized by the fact that they won just 1 of their last 10 Serie B games.

Parma on the other hand is winless in three after the narrow 1-0 defeat to Benevento. Also, they registered just 1 win from the latest 5. They have particularly struggled away from home this season and they managed to win just once in 7 outings.

Who will win the match between Brescia and Parma?

Both teams are in terrible form and it will be a wise decision to avoid on betting on full-time result of this match.

However, Brescia are slim favourites having lost just 1 of their 8 home matches this season. Still, they struggled in recent games with three of the recent 5 ending in stalemates and one of their most recent at this stadium resulting in a defeat.

Parma too have problems grabbing results and remains extremely poor on the road after failing to win in any of the last four trips.

Betting on full-time result of Brescia vs Parma match is extremely risky and this is why we are looking at goal markets for value bets. Both teams to score priced at 1.90 odd is one good option with Brescia hardly keep cleans sheets at their own turf.