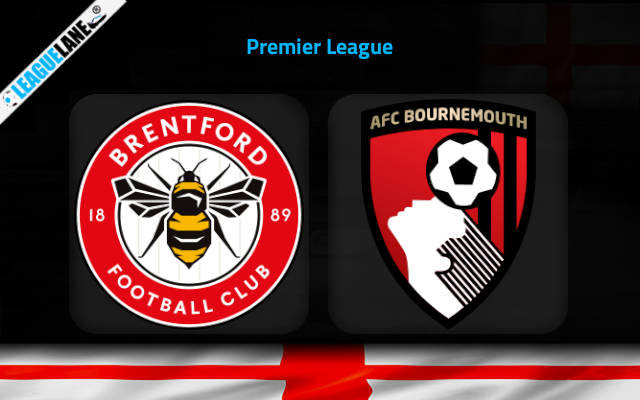 Bournemouth have put their top-flight aspirations in jeopardize after a run of three subsequent post-World Cup defeats in the Premier League.

The Cherries dropped to the 16th place as a consequence and are currently just one point above the relegation area.

If we count all competitions, Gary O’Neil’s troops suffered five consecutive defeats. The recent was particularly painful as it saw Bournemouth allowing four goals in the home fixture against the Championship side Burnley last weekend in the FA Cup.

Bournemouth failed to find the back of the net in four of five matches in all competitions and they have conceded at least two goals in each of the previous four outings.

The Cherries will find it very hard to bounce back here against Brentford who are enjoying a phenomenal post-World Cup form.

The Bees took seven out of nine points in three league affairs, scoring at least two goals in each of these in the process.

The fact they have faced the likes of Tottenham, West Ham, and Liverpool along the way only adds on the magnitude of such a thread for Thomas Frank’s troops.

Brentford could once again be without their talisman Ivan Toney who missed the 3-1 win over Liverpool through a minor injury.

Nevertheless, Yoane Wissa and Bryan Mbeumo stood up in his absence. This duo can cause damage to the worst defense in the competition as no other team in the division have conceded more than Bournemouth’s 39 goals this season.

Brentford will come into this in much higher spirits and we expect them to pick up an easy victory in front of the home fans.