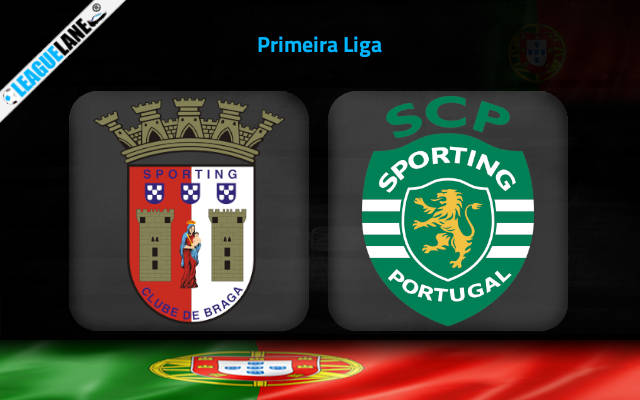 Both Braga and Sporting could be considered as 2 of the best teams in the Portuguese top flight. They had scored goals in plenty all through the previous campaign and it seems that they are in the mood to continue this form even into this new campaign.

Sporting had finished second in the table the last season and they had a lead of 9 points over the 3rd placed Benfica. It also deserves to be mentioned that they have been on a phenomenal run on the road for the past several months.

Going on, Braga have been on a long winning streak at home and have produced some truly impressive numbers in terms of their offense.

In addition, majority of head-to-head clashes over the years also had goals in huge numbers and judging all these observations it is expected that we are about to witness a goal-fest this Sunday between the 2 teams.

Braga had won 9 of their past 11 overall fixtures and in the process, they had gone on a 3-game winning streak as well as another 5-match winning stretch. They are also on an 8-fixture winning streak in front of their home crowd, and they have lost just twice at this venue since September of 2021.

On the other hand, Sporting were unbeaten in 9of their previous 10 overall games and in the process they had gone on a 4-fixture winning streak. Do also note that they have lost just thrice away from home since September of the previous year.

Taking into account these observations as well as past head-to-head scorecards, expect a high-scoring affair between the 2 teams this weekend.

Tips for Braga vs Sporting CP