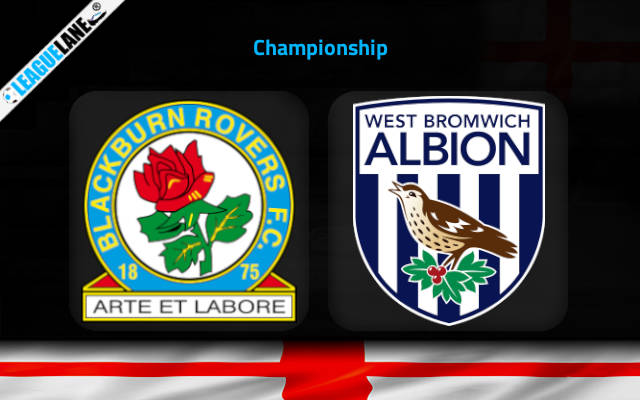 The pre season friendlies were received positively by Blackburn. They had faced outfits possessing strong potential when compared with them and still manages to remain unbeaten mostly. Following the above form, they recorded back-to-back wins to open this Championship season.

Meanwhile, West Brom recorded average displays in their pre season friendly outings lately. Their opponents were stronger as that of those Blackburn were playing. Also, we can see their defensive line-up leaking goals in most of those fixtures.

Both these outfits will meet each other at Ewood Park this Sunday in a Championship fixture. The Rovers will be having some spirits as they owns the home advantage in this fixture boosted up with a two game winning streak.

The past Championship season ended up unluckily for Blackburn. They failed to enter the safe zone spot of the table at the end of the season. Their difference to the safe zone was just six points.

Anyways, they have started off impressively recording back to back victories this season. Blackburn is currently having a streak of three winning games across all competitions. A couple of them were recorded at home where they meet West Brom in the upcoming.

On the other side, we have an inconsistent West Brom who started off this Championship season with drawn displays. The current run looks like an extension of the form they had towards the end of the past season.

Analyzing all the above stats, we are of the view that Blackburn might end up sealing a three pointer against this West Brom outfit when the referee blows the final.