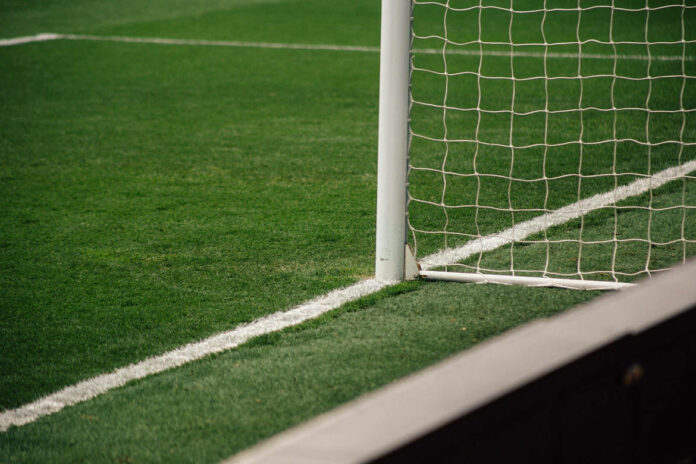 The second-tier of English football is rightly regarded as one of the most difficult leagues in the world. 18 of the 24 teams in the division have played Premier League football at some point during the last 15 years and that statistic should speak volumes about the level of quality in the division.

Last season, Fulham — led by the record-breaking Aleksandr Mitrovic, who bagged a mighty 43 goals in 44 games — ran away with the title. The race for the second promotion spot went down to the wire though, with Bournemouth eventually seeing off late charges from Nottingham Forest and Huddersfield Town.

The aforementioned Forest would go on to defeat the Terriers in the most lucrative game in football — the Championship playoff final said to be worth upwards of £100m — to secure their spot in the top division for the first time in over 20 years.

But what can we expect for the upcoming campaign, which is set to get underway on July 29th? Let’s take a look at a couple of outright bets for next term and see if there is any value to be found.

The Clarets’ relegation from the Premier League was sealed on the final day of last season. After drawing away at Aston Villa in their penultimate game, they needed a victory at home against Newcastle United to keep their heads above water, however Callum Wilson’s double ended their six-year stay in the top flight. 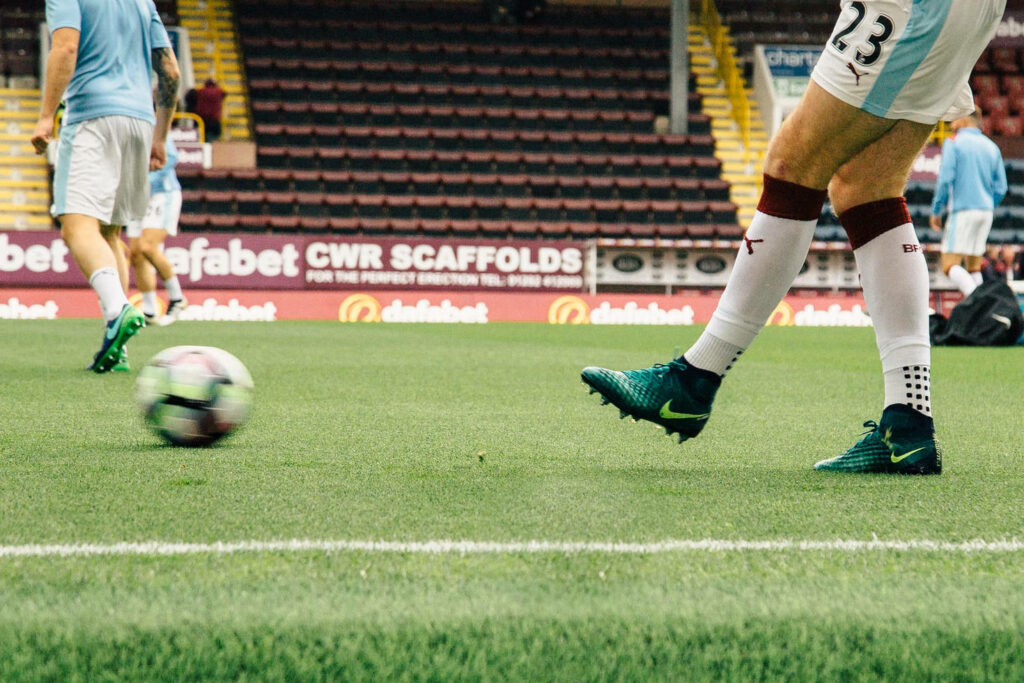 This summer has proven to be a summer of change for the Lancashire club. Long-serving manager Sean Dyche left towards the end of last season and he has been replaced by Manchester City legend Vincent Kompany, who left his job at Belgian side Anderlecht to take over at Turf Moor. And he’s bringing with him a wealth of young players to help the side power their way back to the promised land.

Their most exciting signing to date is Scott Twine, who arrived from MK Dons for a fee thought to reach up to as much as £5m. The 22-year-old was in sensational form last season, scoring 20 times, and providing 13 assists as he would go on to secure his spot in the League One Team of the Season.

Crucially, the club are currently hanging on to superstars Maxwel Cornet and Dwight McNeil, however, it remains to be seen whether they will still be in Burnley colours once the season gets underway.

Okay, we admit that this one is a braver punt than most, but Rotherham United could provide some shocking results next term and at 5/1, a top half finish is definitely worth a shout. While Burnley were getting relegated on the final day of their season.

The Millers were busy securing promotion from the third tier. Irishman Georgie Kelly, on his debut nonetheless, scored a last-minute winner in front of 2,000 travelling Yorkshiremen to seal second place and a spot in the Championship for the upcoming season. And the giant target man has been in fine form once again during preseason, with the Millers’ faithful optimistic that he can lead the club to glory.

It has been a difficult transfer window so far at the New York Stadium. Two of their stars from last season, top-scorer Michael Smith and central defender Michael Ihiekwe, both left the club for archrivals Sheffield Wednesday on free transfers, which caused somewhat of a social media meltdown. But The Millers have since put that disappointment behind them.

They have strengthened well since those departures, with Tom Eaves and Conor Washington both arriving at the club, and they both have a wealth of Championship experience under their belts.

Pacey wingbacks Peter Kioso and Cohen Bramall have arrived at the club, and the pair are expected to fit perfectly into Paul Warne’s 3-5-2 formation. Add to that the additions of central defenders Jamie McCart — winner of a Scottish Cup double with St. Johnstone last year — and Cameron Humphreys, and it looks like there could be an exciting campaign ahead in South Yorkshire.