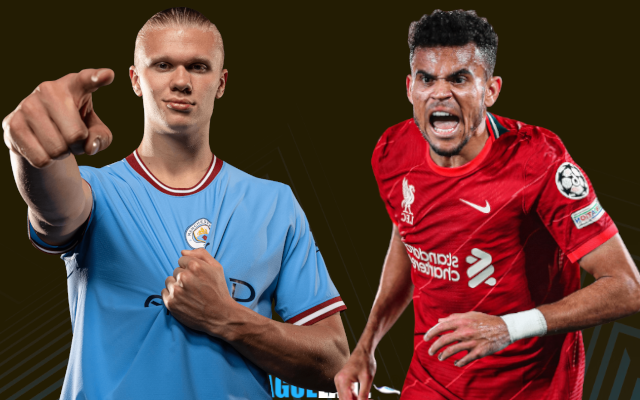 Manchester City start the 2022/23 Premier League season looking to defend the crown they won last May. If successful in the upcoming campaign, it will be the third straight year that Pep Guardiola’s side have finished as champions of England.

Here is a look at the best bets for the season ahead.

Liverpool to Win the Premier League – 12/5

Liverpool finished last season just one point behind Manchester City. With 92 points, and losing just two games across the campaign, they were very unlucky not to win the league.

Despite losing Sadio Mane to Bayern Munich, their squad remains very strong for another major challenge.

Jurgen Klopp’s side also finished runners-up in the Champions League last year. It would be no surprise to see them win a seventh European crown next May. They are 5/1 second-favourites in the bet on football odds for the competition.

The Champions League remains high on the hit list next season, but it is the league which is likely to be the priority. Liverpool are 12/5 in the latest Premier League odds and they represent a much better proposition than Manchester City.

It is hard to see Chelsea, Tottenham, Manchester United or Arsenal making a serious charge for the title. So in what is a two-horse race again, Liverpool are great value to top the standings.

Leeds United flirted with the bottom end of the Premier League table last season, but a strong run towards the latter stages of the campaign was enough to keep them up. Things are likely to be much tougher next year, as they have lost Kalvin Phillips to Manchester City.

Head coach Jesse Marsch does have the chance to work with his squad during pre-season, and he will get the opportunity to bring in his own player. However, with his honeymoon period now over, he may find results hard to come by.

Fulham, Bournemouth and Nottingham Forrest were all promoted from the Championship last season, and those three clubs could have a real go at staying in the top flight on their return.

Like Burnley who were relegated last season, if Leeds continue to be in a relegation scrap, they will eventually go down. This will be their third straight season in the Premier League, but unfortunately for fans of the Yorkshire club, it could be their last for a while.

Liverpool’s Mo Salah finished last season with 23 goals, the same number as Tottenham’s Son Heung-min. That was an excellent achievement from the Egypt international when you consider he missed the best part of a month at the Africa Cup of Nations.

Salah committed his future to Liverpool during the summer by signing a new three-year contract. He remains one of the most prolific goalscorers anywhere in European football.

Now Mane has left the club, Salah could step up his goal return even further. He is going to get excellent supply next season, and he will be motivated to prove he deserved his current deal. At 9/2 in the betting, he is the best bet in the top goalscorer market.

Good luck with all your bets next season. Let’s hope it is a great Premier League campaign.