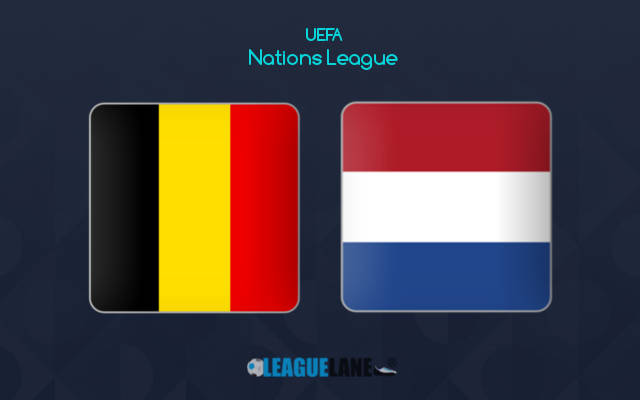 Belgium is on top form in their matches. The team under Roberto Martinez has played well recently and is unbeaten in the last four matches. From the last ten matches, the team has won in five, drawn in two and lost in three. Belgium has a mentality to score high in their matches. They have scored over 1.5 goals in seven of the matches.

Belgium’s last match against Burkina Faso ended in a win. Belgium scored two goals with twenty minutes from the start and added another goal to the tally in the second half. The opposition, however, couldn’t score a single goal, ending the match with 3-0 FT score.

Netherlands played their last match against Germany. Both teams scored one goal each, ending the match in a draw with 1-1 FT score.

Both Belgium and the Netherlands have played well in their recent matches. Both teams are unbeaten at the moment and hope to keep their streak from breaking. The match will be a tight one and the tides can turn at any time.

The match will be a very tight one. Belgium’s advantage of playing in the home ground makes them the favourites of the match. However, recent form of Netherlands needs to be considered. So, we can expect the match to end in a win for Belgium or in a draw. Both teams have scored well in their recent matches and can be expected to score in this match as well.