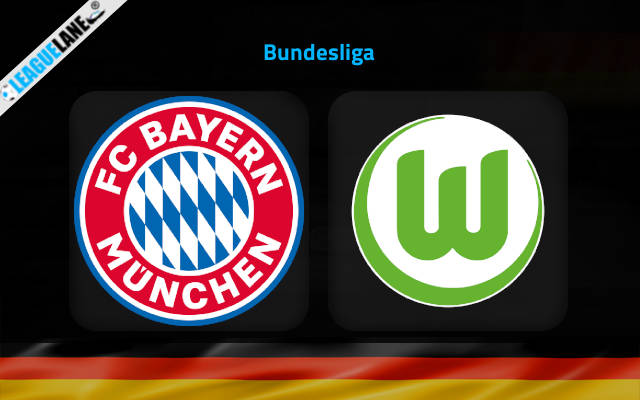 We all know that Bayern Munich do not have a genuine competition in their country but we somehow always get surprised when we see them bagging loads of goals past the contenders for the European competition.

The Bavarians, who won their 10th successive Bundesliga title last season, bagged as many as eleven goals past the DFB Pokal winner RB Leipzig and UEFA Europa League winners Eintracht Frankfurt in the opening two matches of the season.

The first one, a 5-3 win over RB Leipzig, was in the German Super Cup, while the 1-6 win at Eintracht Frankfurt marked the start of their title-defense quest in the top flight of the German football.

Bayern Munich have entered the post-Lewandowski era as the Polish forward has left the team for Barcelona this summer.

Head coach Julian Nagelsmann seems to have managed to get talented Jamal Musiala into the team as the youngster bagged a brace in the 1-6 drubbing of Eintracht Frankfurt on the opening day while also being on target in the Super Cup victory over RB Leipzig.

The mighty Bavarians will have another chance to bag five or more goals on Sunday afternoon when they play host to Wolfsburg at Allianz Arena.

Wolfsburg did not get off to the best possible start under new manager Niko Kovac. They only drew 2-2 at home to recently-promoted Werder Bremen last weekend.

It seems that Niko Kovac will need some time to fix the holes in his team’s defensive line. The clash against the deadliest offense in the country is certainly not the right time for doing so. You can back the Bavarians to win in -2.5 Asian Handicap at the 2.00 odds. The value is great with Musiala to score anytime at the 2.75 odds.