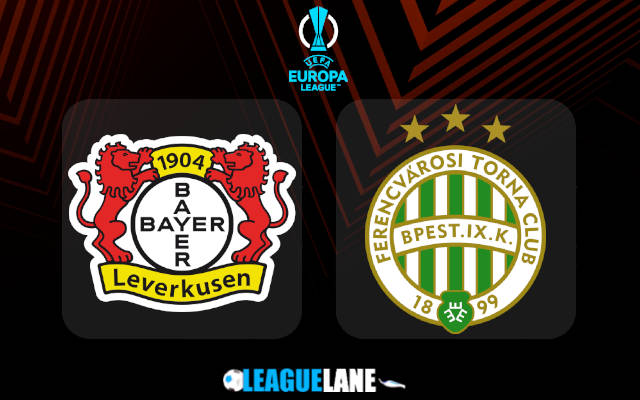 Leverkusen are from the German Bundesliga – one of the absolute best leagues in Europe, and they are also at home. Meanwhile, Ferencvaros are from the comparatively far weaker Hungarian top flight, and are expected to struggle this Thursday at the BayArena.

Leverkusen had finished sixth in the table the last season, and had remained unbeaten in 24 of their total 34 fixtures. In the process, they had also scored 53 goals.

This time around, they have been offensively a force, and only the two titans – Bayern Munich and Borussia Dortmund, have scored more goals than them.

The team has also been on a superb run at home, and have been finding the back of the net comfortably.

Moreover, only Betis seem to be a real contender for the top-most spot in the group, and as such the Germans will be eager to deliver some good performances in order to ensure their progression to the knockouts.

In the meantime, Ferencvaros are on an inconsistent streak at the moment, and they are conceding goals in plenty. Especially on the road, the team has been on a dull streak as well.

By the looks of things, expect a win for Bayer Leverkusen this Thursday.

On the other hand, their counterparts had lost five of their former nine match-ups, and they had conceded two or more goals in four of their last five fixtures. Moreover, they  had also lost three of their past four road trips.

Taking into account these observations, and especially the respective leagues the two teams come from, expect a win for the hosts Bayer Leverkusen. Do also count on them to score goals in plenty at the BayArena.