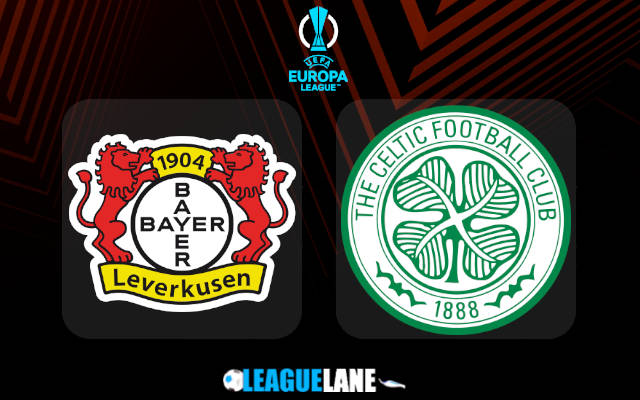 Leverkusen are comfortably at the top of the table, and are surely going after their objective to become group champions. Currently they have a lead of three points, but need to be careful of the second-placed Betis giving them a tough chase.

As such, a win this Thursday is of supreme importance – especially with Betis having an easier match-up this game week.

Likely, the Germans are going after the three points at the BayArena, their home, against Cetlic – who have been struggling in the Europa this season.

Leverkusen recorded a comprehensive 4-0 win at home the last match-day in the Europa, and that too against the second-best team in the group. They had also won six of their past ten appearances at home, and have lost just four times at this venue since March.

Do also note that they have failed to score just once at home since February as well.

On the other hand, Celtic did register a 2-3 win on the road in their latest Europa game, but it needs to be taken into account that it had come against the worst of the lot – Ferencvaros.

Considering these observations, as well as the reverse encounter, expect a win for Leverkusen.

Tips for Bayer Leverkusen vs Celtic