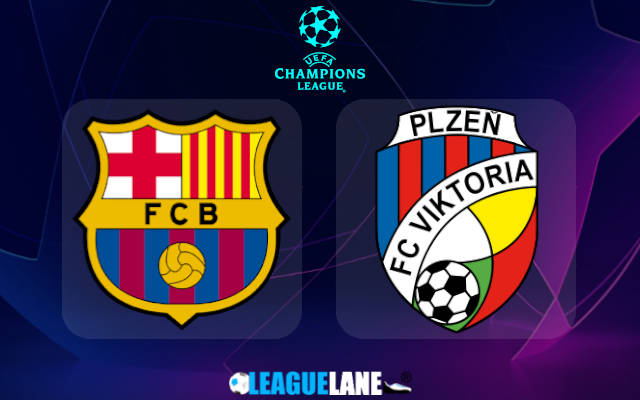 After an amazing transfer window Barcelona have started this season on a strong note. They have been unbeaten so far in the league and are finding the back of the net in plenty. This Wednesday, in front of their home crowd they will be eager to deliver a superb winning performance against underdogs Viktoria Plzen.

Powered by a fearsome trio of Robert Lewandowski, Rafinha and Ousmane Dembele, Barcelona have been raining hellfire on opposition teams lately.

Currently they have scored the most number of goals of all the teams in the Spanish top flight and they are giving an exciting chase to toppers Real Madrid for the first position.

After back-to-back disappointments in Champions League campaigns the team finally feels that they are due a triumph in the competition. But they have been pitted in possibly the toughest group and this has put them under pressure right away.

They will have to go after a victory at all costs this Wednesday. It gives them confidence that they are in front of their home crowd and they are pitted against a rather inexperienced squad from Czech Republic.

In fact, Viktoria are terribly inexperienced in these kinds of fixtures and it goes without saying that they are overwhelming underdogs this Wednesday against the five-time European champions.

Moreover they also have an embarrassing head-to-head record against this rival over the years.

Considering these observations expect a victory for Barcelona this Wednesday at the Nou Camp.

On top of that they also have a phenomenal head-to-head record against this rival over the years and taking into account all these observations it is expected that we are about to witness a one-sided victory for Barcelona at their home.

Tips for Barcelona vs Viktoria Plzen