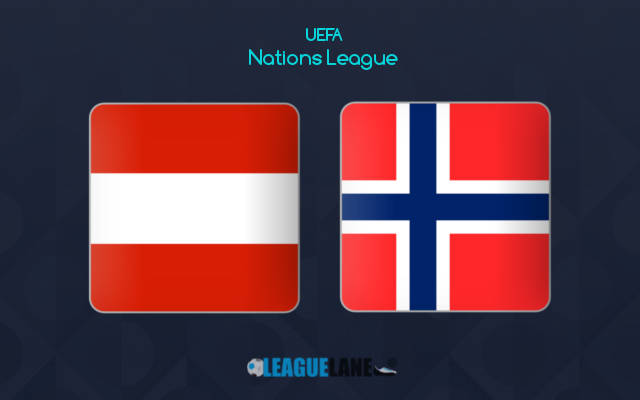 It’s sad to see how things turned out for the Lions. With some impressive talents in their squad, they were on course to top Group B1, and thus get promoted to the top-most League A.

However, disaster struck in the form of a Covid outbreak in their camp, and consequentially, their game against Romania was postponed.

If the match-up is not scheduled for another date, it will be considered a default 3-0 win for the Romanians. And even if it is conducted, all the players and staff in the camp have been placed under quarantine, and will not be allowed to represent the country anytime soon.

Unconfirmed reports are being filed that their football association is trying to field a team comprised of other players – and sadly none of them will be experienced enough, nor will be even fit to play such a pivotal international fixture.

Do also note that they will have to take up this monumental task on short notice.

Going on, the upcoming encounter against Burschen is said to be postponed as well. However, should the fixture take place according to the earlier plan, the Lions will have practically a ‘B’ team at their disposal.

And for the reason, expect a thumping Austrian win this Wednesday – who will be happy to take advantage of this unexpected turnaround. As of now, they are well en route to get promoted to League A.

Foda’s men recorded a 2-1 win at home the last match-day, against Northern Ireland. In the meantime, Lars Lagerback’s men had registered a 1-0 win at home against Norn Iron as well.

Going on, Burschen are on a five-fixture winning run, and they had also recorded wins in 12 of their last 15 games. At home, they had also won six of the preceding seven appearances.

On the other hand, their counterparts were winless in eight of their last fifteen overall match-ups, and they had remained so in five of their preceding nine away fixtures.

On top of that, Foda’s men have a 100% winning record in official h2h encounters, and most importantly they will be taking on an inexperienced ‘B’ team this Wednesday. By all means count on a huge Austrian win, with plenty of goals.