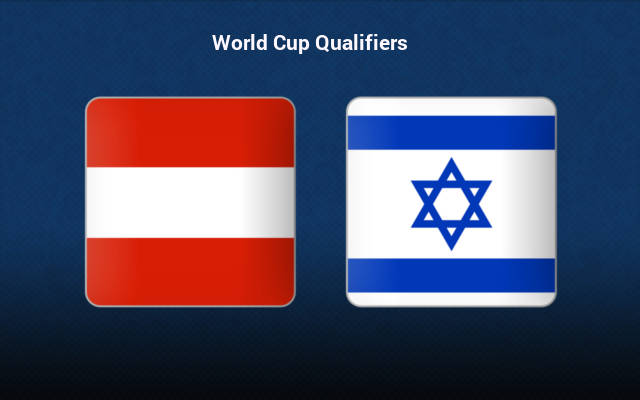 Israel, despite occupying the 3rd position in the group, have a realistic chance of qualifying through the playoffs for the World Cup considering the fixtures of the top 2 teams.

Austria on the other hand will not be able to progress to the playoffs based on their position in the group. However, their performance in the Nations league might enable them to compete in the playoffs depending on the position in which certain other teams finish.

Austria vs Israel Prediction and Analysis

The Austrian team has not been able to pick up a considerable amount of points since their shocking defeat against this opponent. They did make their opponents work for their win however they have nothing to show for despite impressive performances, especially in defence.

In their preceding match, they lost 1-0 to Denmark on the road which sees them sitting 4th in the group with 10 points.

Considering France and Spain complete the tournament within the top 2 positions Austria is guaranteed a spot in the playoffs, Failing so would require them to complete as a top 2 team among the Nations League group winners.

Israel on the other hand will need to win their remaining games and hope for Scotland to drop points in their upcoming fixtures. They are currently 3rd in the group with 13 points. They are 4 points behind Scotland.

Having dropped points against Scotland and Denmark they have taken all points available from their remaining games. The team has been shaky in defence but have been excellent when going forward,

This match between 2 teams who are not the best in terms of defence but capable of scoring goals for fun is almost certain to see plenty of goals.

Israel has given better performances over the course of the campaign and after that dominating win when these teams met earlier we do not see them ending up dominated by the hosts. Hence we have backed an Asian Handicap in favour of the visitors.