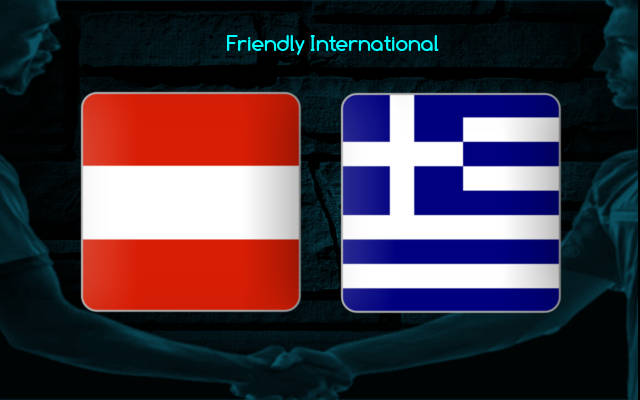 Burschen are one of the top-rated teams in Europe, and they have been showing their caliber with some incredible performances over the last year.

As of now, they are angling for a promotion to the League A in the Nations League, and are giving a tough chase for Romania for the top-most spot in Group B1.

They also have secured an entry into the Euro 2021, after finishing second behind Poland in the competitive Group G. Impressively, they had even outscored the Poles who were led by arguably the best striker in the world at present – Robert Lewandowski.

Meanwhile, the Sky Blue-Whites are trying their luck in League C in the Nations League. Also, despite their best efforts, they could not qualify for the upcoming Euro Cup.

They also have had some troubles with their defense lately, and the team has had not that much success on the road in the past couple of years.

Likely, expect Austria to have the upper hand this Wednesday.

However, understand that John Van’t Schip’s men are unbeaten in the last 12 months, and they also do have a great h2h record against this rival.

For the reasons, expect Greece to score at least once at the Worthersee Stadion.

Franco Foda’s men were unbeaten in eight of their last ten overall fixtures, and they had scored two or more goals in six of their preceding nine games.

They also are ranked comparatively far higher than Schip’s men by FIFA, and they are also in League B in the Nations League – while their counterparts are a rung below in League C.

Going on, the Sky Blue-Whites had recorded a total of just three wins on the road in the last two years, and all three wins had come against some of the worst teams in Europe.

As such, expect Austria to register a win this Wednesday.

However, note that Schip’s men have a 100% winning record in h2h encounters barring a draw, and they also have scored two or more goals in every single face-to-face meeting so far.

On top of that, Burschen also had failed to keep a clean sheet in their last four straight games as well.

Therefore, expect Greece to find the back of the net at least once.