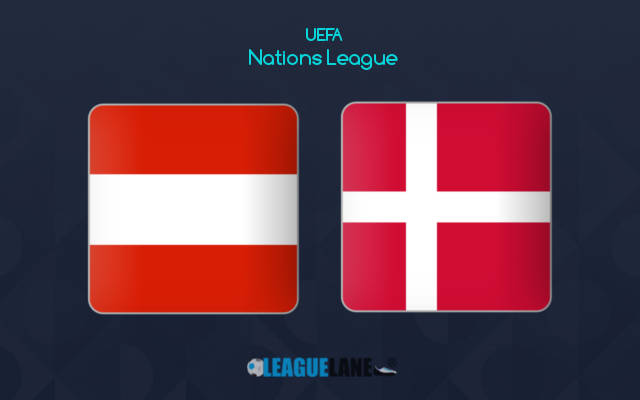 Both these teams were in the same group for the World Cup Aualifiers and the Danes simply blew out all of their oppositions. They secured the top-most spot in style as they won 9 of their total 10 fixtures.

And all through the campaign they had let in just 3 goals while finding the back of the net an astonishing 30 times. They also had a superb campaign in the recently-concluded 2020 Euros and that too after their talisman Christian Eriksen was ruled out of the competition in the first game itself.

They made it till the semi-finals where they had to bow out against some unfair play by hosts England. Still, they returned with their heads held high and will be eager about the upcoming World Cup.

Now this is an opportunity for them to test waters before the commencement of the quadrennial extravaganza in December in Qatar. Count on them to have the upper hand this Monday.

Meanwhile the Austrians are ranked much below by FIFA and they also are going through a rather inconsistent stretch of performances. They are letting in goals in huge numbers, and most importantly it needs to be noted that they failed to secure a ticket to the upcoming World Cup.

With nothing to keep their spirits high, it is expected that they will not be at their absolute best in the coming months. Moreover, they also have a poor head-to-head record against his rival.

For the reasons expect a Danish win this Monday.

The Austrians were winless in 11 of their past 16 overall fixtures and they had let in 2 or more goals in 3 of their past 4 games. Do also note that they have won just twice at home in over more than a year.

On the other hand, the Danes had won 10 of their past 13 overall matches, and they had won both of their World Cup Qualification fixtures against the same opponent.

They had posted a combined scorecard of 5-0 from these two games, and they also have the confidence of having made to the semi-final of the recently-concluded European Championship.

For the reasons expected in for Denmark this Monday.

Tips for Austria vs Denmark