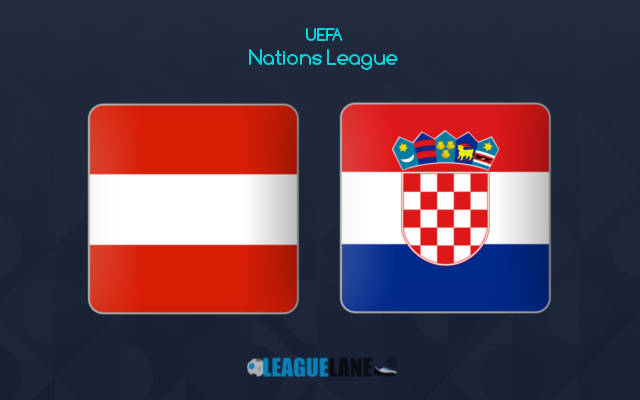 The Croatians are currently placed second in the table, and they need a win at any cost this Sunday to go after a spot in the semis. At present they are on a winning streak, and they will hope that they can keep this trend alive this Sunday against the Austrians, who are on a winless run.

Austria registered a single win all through the campaign so far and currently they are placed third in the table. They let in the most number of goals of all the teams in the group, and they are yet to deliver a win in front of their home crowd.

Meanwhile, the Croatians are on a two-game winning streak, and their latest two wins had come against toppers Danes, and world champions France.

It is also quite impressive that they have a 100% winning record on the road, and they are yet to let in a goal into their nets in such matches.

Going on, they also have a dominant h2h record against this rival over the years, and taking into account these observations, expect a win for Croatia this Sunday.

It also needs to be mentioned that they are yet to secure a win in front of their home crowd in 2022.

On the other hand, the Croatians are on a two-match winning streak, and they kept clen sheets in both these games. And impressively, they defeated France in French soil in their latest fixture. Note that the two squads had locked horns in the Final of the previous World Cup.

Moreover, they were also unbeaten in 15 of their last 16 overall match-ups, and considering all these observations, expect a win for Croatia this Sunday.

Tips for Austria vs Croatia