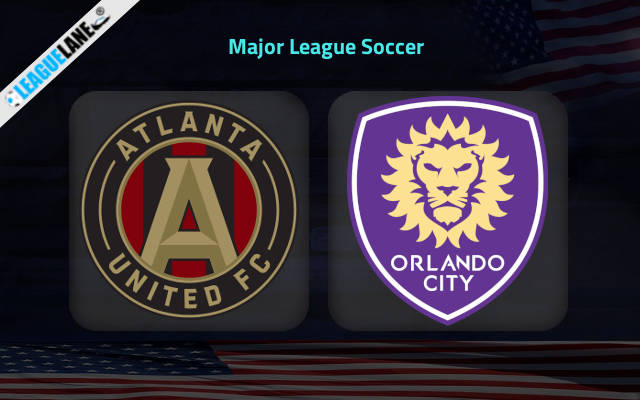 Atlanta United had an average start to this season. They were constantly recording the same further and have turned displeasing of late. As a result, they are pushed down to occupy the 11th spot on the table. They possess a decent offensive line-up but their defensive steel is not that strong.

We can see Atlanta United recording a 0-3 defeat at home against Austin FC in their most recent league fixture. With that defeat, they are following a winless streak for four league games. Three of them were negative displays too. Such a slump must be ended as soon as possible.

They possess the same form at their safe turf too. Three of the past four home outings ended up as a winless outing for them. Two of them were negative outcomes with their defensive line-up leaking two goals each.

On the other side, Orlando City recorded a 1-0 win against Inter Miami at home in their most recent league fixture. They were on the back of two winless games before recording the above win in the league. Therefore, they will be hoping to make that win count.

However, their recent on road form doesn’t looks that satisfying of late. They are following a winless streak for three games too. Anyways, most of them were drawn outcomes.

In that case, we are left to back Orlando City with the chance of considering a draw for this one.