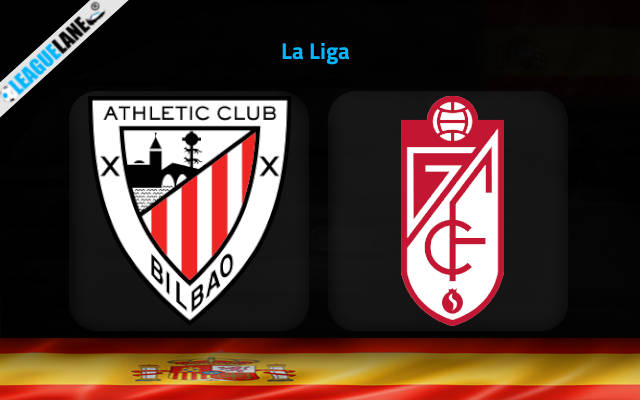 Bilbao are finding it a bit hard to showcase their usual level of domination in the Spanish top flight. However, they have a great opportunity to deliver a great win this Friday, and thus get back into their groove.

The reason being, they are pitted against the struggling Granada, who are placed 17th in the table – hanging by a thread over the relegation zone. Moreover, judging previous h2h clashes as well, expect a win for the Basque club this weekend at their home.

Bilbao were held to a goalless draw the last match-day by Levante. They were also unbeaten in 13 of their past 15 fixtures, and they had won three of their former five appearances at home.

Going on, they have failed to score just once at home this whole season, and they have lost just against five teams at this venue this entire year. Three of those teams were Barcelona, Real Madrid, and Sociedad.

On the other hand, Granada have won just twice in the past seven-month period, and one of these victories had come against the 20th placed Levante.

Considering these observations, expect a win for Bilbao this Friday at the Estadio San Mamés.

Tips for Athletic Bilbao vs Granada