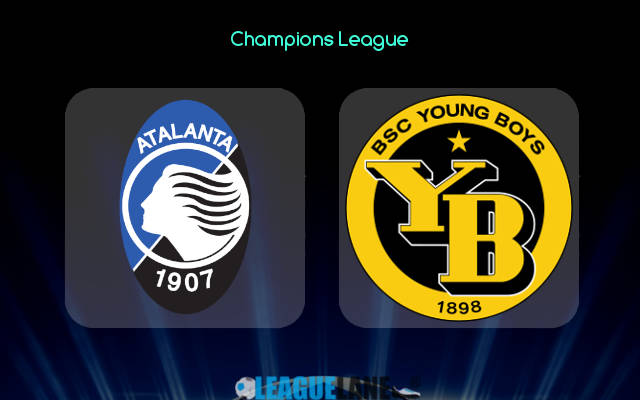 Atalanta have gotten themselves a great opportunity. They are taking on minnows Young Boys this Wednesday in the Champions League, while the other two heavyweights in the group are locking horns with each other.

Should the Italians secure a win at the Gewiss Stadium, they would take a positive step towards securing qualification to the knockouts.

Atalanta are one of the best teams in the Serie A – one of the top leagues in Europe, while Young Boys are from the much inferior Swiss Super League. The latter might be a top dog in Switzerland, but against some of the veterans of Europe, they pale in comparison.

Atalanta had scored a total of 90 goals the last season in the Serie A – which is primarily known for its defensive toughness. The team is also on a great run at the moment, and particularly at home, they have been on a roll.

In the meantime, though the Young Boys lifted the Swiss title in style the last season, they are being overshadowed by Basel at the moment. Moreover, the Boys also have a rather poor h2h record against Italian teams in recent years.

By the looks of things, expect a win for Atalanta this Wednesday at their home.

Atalanta had recorded a 2-2 draw the last match-day on the road against Villarreal. In the meantime, the Young Boys had won 2-1 at home against Manchester United.

Going on, Atalanta were unbeaten in six of their past seven overall fixtures, and they have lost just thrice at home since February of 2021.

They are in great form at the moment, and are determined to climb to the top of the table – taking advantage of the fact that Villarreal and Manchester United are pitted against each other this game week.

Minnows Young Boys do not stand much chance against this quality opposition, and are expected to lose.

However, the Swiss side are on a good run, and also have the confidence of beating the Red Devils. It’s inferred that they will find the back of the net at least once.